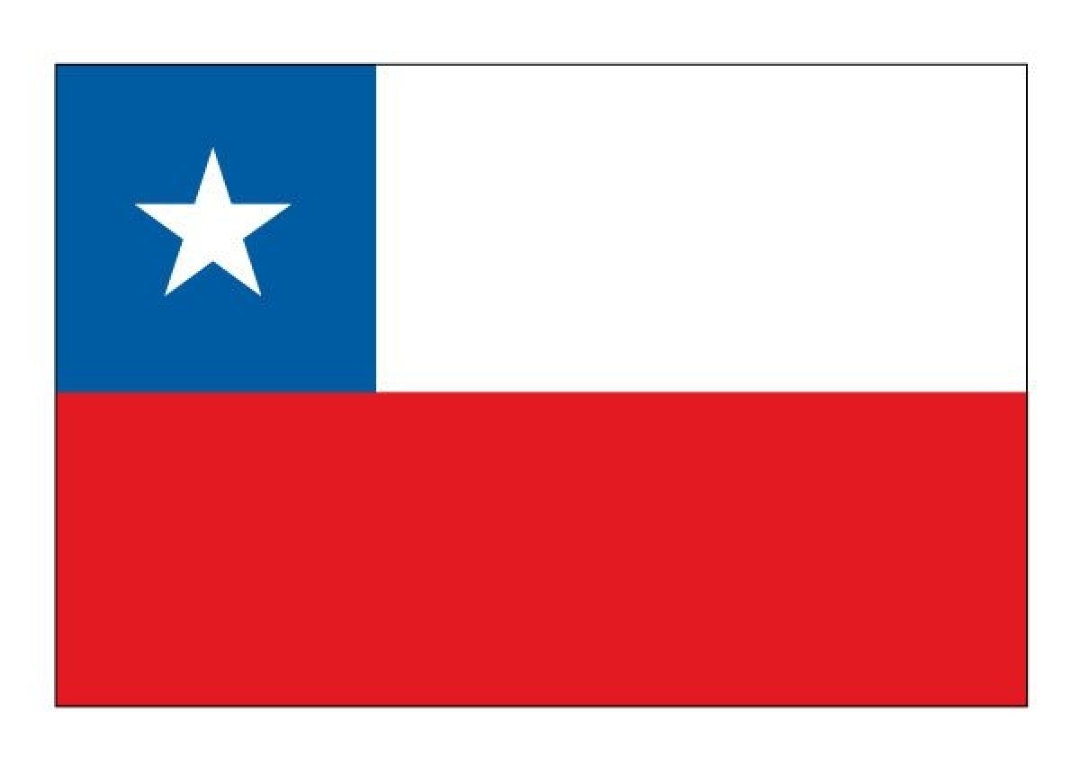 Chile, officially the Republic of Chile is a country in the western part of South America. It occupies a long, narrow strip of land between the Andes to the east and the Pacific Ocean to the west. Chile covers an area of 756,096 square kilometres (291,930 sq mi), with a population of 17.5 million as of 2017.

Chile is the southernmost country in the world, the closest to Antarctica, and borders Peru to the north, Bolivia to the northeast, Argentina to the east, and the Drake Passage in the far south. Chile also controls the Pacific islands of Juan Fernández, Isla Salas y Gómez,

Desventuradas, and Easter Island in Oceania. It also claims about 1,250,000 square kilometres (480,000 sq mi) of Antarctica under the Chilean Antarctic Territory.[nb 2] The country’s capital and largest city is Santiago, and its national language is Spanish…. According to Vikipedia.

The country over the last hours produced a historic moment in its history with the election of Gabriel Boric. 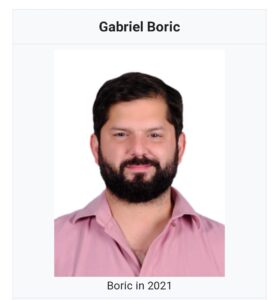 The 35 years old made the victory memorable and brought leftist to the front. This victory broke the rich elitist stronghold of the country.

Story of his rise to stardom showed from the tender age of 14, he formed a city-wide student union in Punta Arenas of Chile.

He is the great-grandson of a Croatian migrant.

By the age of 21, led a campus sit-in for 44 days in Santiago, Chile’s capital, as a law student to oust a senior professor accused of plagiarism and corruption according to news.

By 2011, was elected to lead another student relates to fight against profiteering private universities.

By 2013 was elected into Chilean Congress.

By 2019, Mr. Boric leads and supported edirec public rage into a peaceful campaign and pushing for the redrafting of Chile’s constitution.

By 2021,  on Sunday, he became President Gabriel Boric, after defeating José Antonio Kast – to become the youngest person elected president in Chilean history.

By March 2022, Mr. Boric will be Chile’s most leftwing leader since Salvador Allende was overthrown in 1973 – and the first from outside the centrist blocs that have swapped the presidential sash since the return of democracy in 1989.

He is well known for feminist issues and environmentalist.