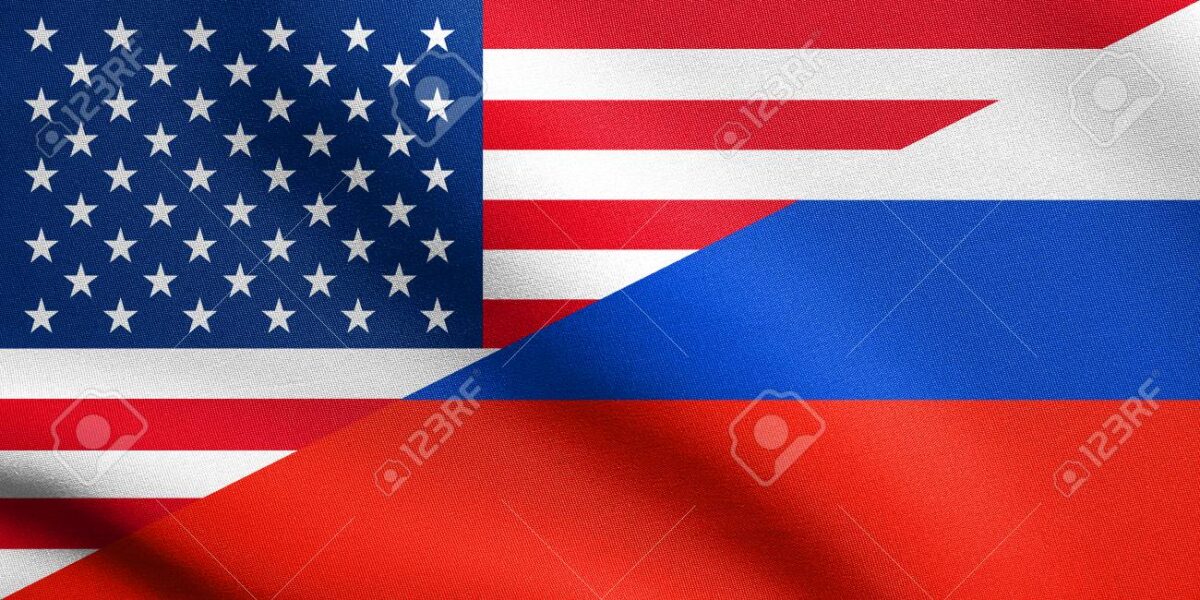 The SWIFT Response: The likely result to American, Russian, Ukrainian and the World Economy!

There is a lot of talk about cutting off Russia and its Banks from SWIFT, the international payments and settlement system based in Belgium but dominated by the United States and its dollar 💵. This is being considered as part of the basket of sanctions to punish Russia for invading Ukraine.

Let’s look at that action a little closer, shall we?

Those pushing for a blockage of Russia from using SWIFT should kindly read up on the CIPS (Crossborder Interbank Payment System) As of the end-May 2021, about 1,189 global banks were using CIPS. This is roughly in 100 countries. Of these over 1000 banks, 569 banks are operating in mainland China including the World’s 5 largest Banks which are all Chinese, by the way. Then another 355 banks from across Asia use CIPS, another 154 in Europe are using CIPS, about 42 banks in Africa use CIPS, another 26 in North America, another 23 in the Australia & Pacific region and 17 Banks in Latin America use CIPS. This is all as at July 2021.

The SWIFT payment systen currently has 11,000 banks using it globally. So Currently CIPS is already supporting 10% of the World’s Banking capacity as SWIFT supports in just 7 years of establishing.

CIPS is already considered a formidable alternative global payment system, it was setup by CHINA 🇨🇳 to prevent a dependence of the western controlled SWIFT system. It was set up in 2015. It became more prominent after Trump blocked Iran from using SWIFT as part of United States sanctions in 2017 and 2018.

If the United States blocks Russia from SWIFT, then we may witness a flood gate rush by Banks in the east to CIPS, as confidence in SWIFT gets further eroded. CIPS may well become the new SWIFT in the eastern World and possibly some parts of the West that deal with the East. Currently it’s settlement is done in Yuan and not in US dollars. So this is a very dangerous game to play for the United States authorities.

If CIPS continues to gain ground then the US dollar will be put at risk of losing it’s dominance as a global currency used for settlement in 90% of global trade transactions.

The real question is, can the United States be willing to risk the long term value of the US dollar and the current domination the US has on the global financial system, in order to make a statement in support of Ukraine?

A call to leaders to find solution to this crisis is needed now. Peace is wanted and assurance of security by all parties especially those feeling their own vulnerability is or likely to be exposed.