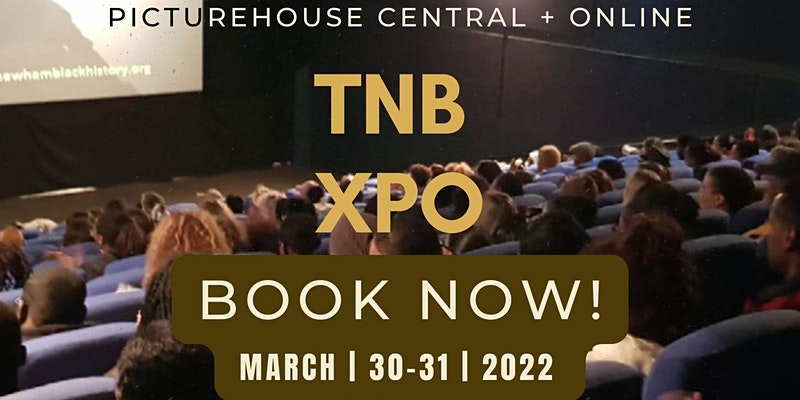 A two-day hybrid event is taking place this month to nurture, spotlight and champion the UK’s Black film and TV talent.

The free event, TNB XPO, has been created by The New Black Film Collective (TNBFC) to introduce an inspirational new platform for Black excellence in film and High-End TV (HETV).

Backed by the British Film Institute (BFI), ScreenSkills, Film London and the Independent Film Trust along with other screen sector support, the XPO will feature keynote speeches from Adrian Wooton OBE, CEO of Film London, BFI industry inclusion executive Melanie Hoyes, and Tolu Stedford from the Independent Film Trust, as well as a panel event including Dionne Farrell from BBC Film.

Alongside screenings, exhibition stands, pitching, networking and recruitment opportunities, a key focus will also be the graduation of 50 Black producers from the ScreenSkills Pro-Create Mentoring Programme, in association with S.O.U.L. Fest 2021, who it is hoped will come to the attention of industry leaders after working with mentors from hit films and major broadcasters for the past year.

According to a 2020 report by Dr Clive Nwonka, Britain’s Black and ethnic minority population remain excluded from key areas of the film industry, with representation still mostly located in secondary roles than in key areas of production and individuals are less likely to progress in their career or to receive mentoring support. 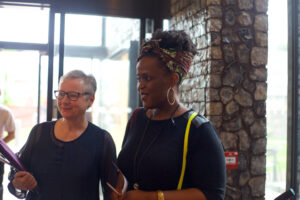 Priscilla Igwe, MD and Impact Producer at TNBFC said: “TNBFC strives to fulfil this gap as a Black-led organisation by empowering Black talent and encouraging autonomy.

“There’s a great deal of Black British talent that can’t wait to be accepted, included or recognised. As an influential community with a rich culture popular throughout the world, we must create and own our content within the creative industries.

“As a brand new space to achieve just that, TNB XPO will be a safe haven for cultural expression and a home for the freedom of ideas stemming from the African diaspora to solidify a supply chain for the lifecycle of Black films.”

Adrian Wootton added: “London’s diverse communities and cultures are at the capital’s core, with a multitude of authentic stories and voices to be seen and heard. It is absolutely imperative that the screen industries reflect the diversity of the city itself, both in front of and behind the camera, providing underrepresented groups with accessible pathways into roles, education and finance.

“Film London is committed to greater inclusivity across our organisation and programmes, continuing to grow our Equal Access Network and skills training, providing development opportunities such as the recently launched FLAMIN Animations programme, and supporting cinemas across the city in engaging new audiences.

“I’m thrilled to be involved in the inaugural TNB XPO, supporting new and emerging Black talent to make those fundamental connections.”

TNB XPO has a two-day hybrid format on 30-31 March, the in-person element taking place at Picturehouse Central in London before opening up to a global audience online the following day.

The full programme and tickets are available from the TNBFC website at tnbfc.co.uk.