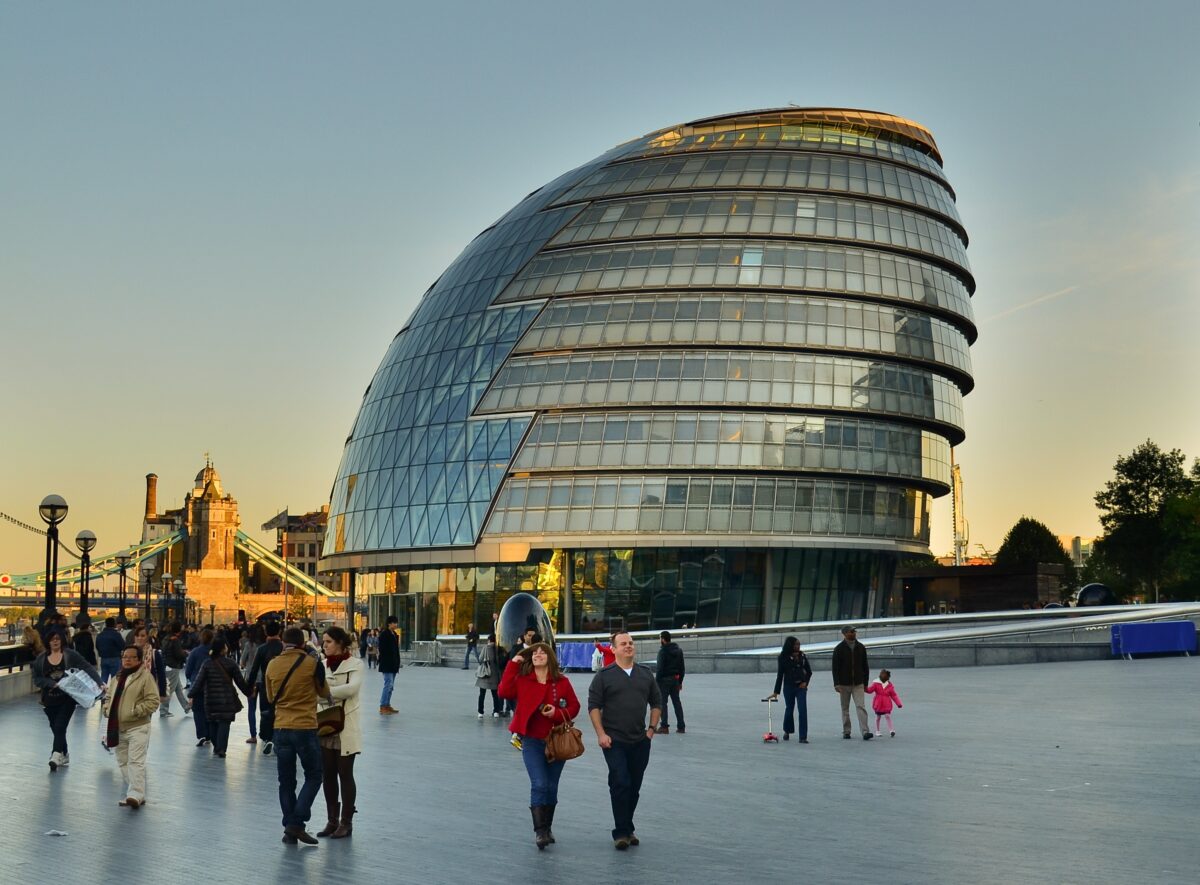 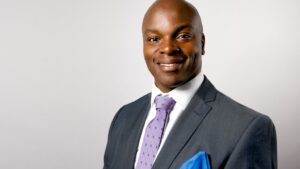 Shaun Bailey has unveiled the true Cost of Khan, which stands at £4.68 billion if the current mayor is re-elected. From the council tax hike to the ULEZ expansion, the congestion charge hike, and the Outer London Tax, Sadiq Khan will place the burden of London’s recovery from COVID on Londoners.

Shaun’s plan will scrap all of Sadiq Khan’s tax hikes as mayor. Shaun Bailey will use innovative policies, like his London Infrastructure Bank and corporate Tube sponsorship to kickstart London’s growth without punishing Londoner’s wallets.

“Sadiq Khan bankrupted TfL, he’s cut police budgets whilst raising his PR budget by 33 percent and now Londoners are being asked to pay for it.

Raising council tax by 30% and expanding the ULEZ all wasn’t enough. Now he even plans the Outer London Tax to charge every single time that someone enters London.

Londoners cannot be asked to pay the cost of Sadiq’s financial mismanagement; it simply isn’t fair.

That’s why as your mayor I will scrap every single one of these tax hikes.

We need a mayor with fresh ideas if we want to give London a fresh start.

I will introduce corporate sponsorship to our Tube lines, and set up the London Infrastructure Bank to secure London’s finances for the future.”

Sadiq Khan has already cost Londoner’s hundreds of pounds each through his mayoralty.

He has increased his share of the Council Tax by 31 per cent since he became Mayor in 2016.

He also raised the congestion charge to £15 a day, seven days a week and plans to extend the ULEZ and charge people £5.50 per day to drive into London with the Outer London Tax.

With this repeated across another term, Sadiq Khan’s tax bill will stack up to £4.68 billion, that’s the equivalent of £1339 per household.

Shaun Bailey will cut the cost of living for all Londoners to kickstart London’s economic recovery by scrapping or reducing all of Sadiq Khan’s tax hikes.

On day one, Shaun will instruct City Hall to stop drawing up plans for the Outer London Tax.

Next, Shaun will scrap Sadiq Khan’s expansion of the ULEZ and immediately reverse the congestion charge hike.

To tackle air pollution Shaun will green the entirety of London’s bus fleet and give out interest-free loans to black cabs so they can transition to electric vehicles.

But Sadiq Khan’s plans to turn up the pressure on Londoner’s wallets as we recover from COVID are unacceptable.

Shaun will also reverse the council tax increase. Instead, he will introduce corporate sponsorship to the tube network. and set up a London Infrastructure Bank to support the expansion and maintenance of London’s major infrastructure projects such as Hammersmith Bridge.

The cost of cleaning up TfL’s finances after years of Sadiq Khan’s mismanagement should not fall to Londoners.