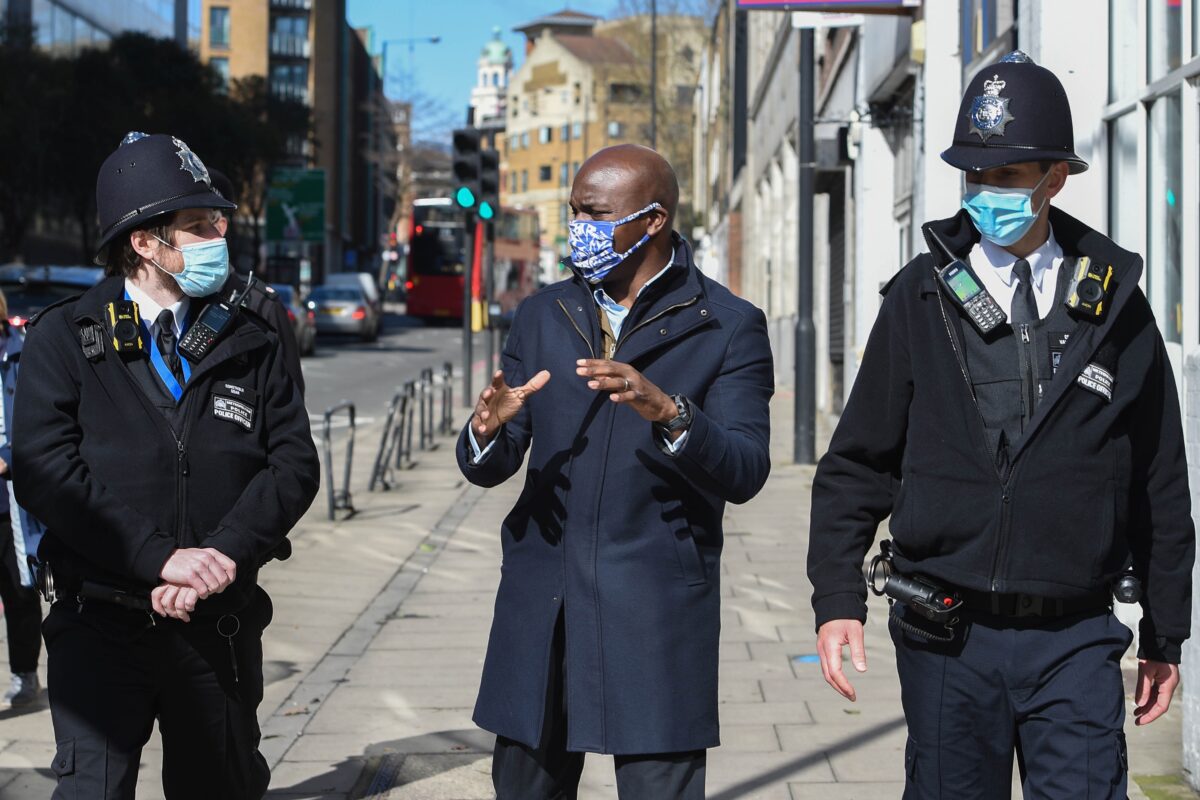 SHAUN BAILEY TO ROLL OUT CCTV ON BAKERLOO, CENTRAL AND PICCADILLY LINES AS PART OF PLAN TO PROTECT LONDON’S WOMEN AND GIRLS

Shan Bailey has pledged to rapidly roll-out CCTV across the tube network and London’s bus stations to protect women and girls across the capital from day one of becoming Mayor. This is part of his wider plan to tackle violence against women and girls that will also see an additional 1,000 safeguarding officers introduced to London. Shaun Bailey will also introduce a ‘24/7 police presence’ in areas where women feel most vulnerable.

Sadiq Khan has claimed to be working on a CCTV rollout for the central line by 2023 but this is far too slow, women are in danger now.

The COVID-19 crisis and horrific death of Sarah Everard resulted in the Mayor Sadiq Khan declaring London ‘unsafe for women and girls.’

As part of a wider trend across London, crime on public transport has increased significantly since Sadiq Khan became Mayor. 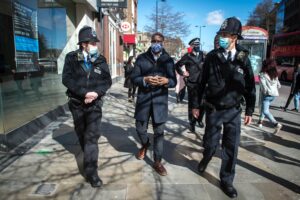 “Over the past five years, crime in London has grown out of control. But while gang crime hits the headlines, the daily reality of women and girls in London is too often overlooked.

Since 2016, sexual assault on the tube has increased by 43%. And that’s just reported cases. Sadiq Khan himself admitted that London isn’t safe for women and girls.

So as Mayor, I’ll roll out CCTV on the Bakerloo, Central and Piccadilly lines — with work beginning on day one. That way, we can start to catch the criminals preying on women and girls.

This is part of my wider plan to tackle violence against women and girls and to give Londoners a fresh start.”

From day one as mayor Shaun will roll out CCTV across the Central, Bakerloo, and Piccadilly lines, so that every carriage has an internal camera to help crimes be detected, reported and prosecuted.

Currently, the Central, Bakerloo and Piccadilly lines still do not have CCTV in each carriage, and 19,000 bus stops across London also do not have any CCTV at all.

Closing off these blackspots is essential to deterring criminals and securing the safety of women and girls in London.

Shaun will bolster London with an extra 1,000 officers that are focused on protecting women, as part of his additional 8,000 police officers for London.

Shaun will introduce 24/7 foot patrols on the Tube network, including the night tube and the overground as well as through London’s parks.

YouGov poll found one in three women say they are taking steps on a regular basis to protect themselves from sexual assault, including avoiding certain areas and avoiding being out at certain times.

Through increasing uniformed foot patrols and a visible police presence Shaun will ensure that women can feel more safe and comfortable walking in our city.