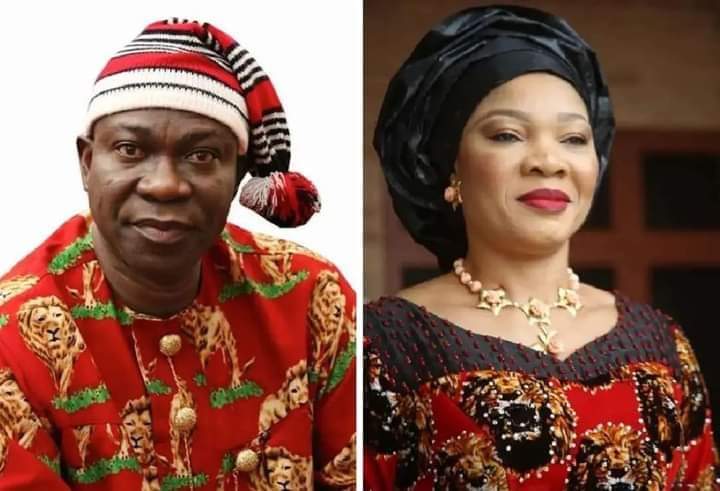 An Uxbridge Magistrates’ Court in the United Kingdom did not grant bail to Ike Ekweremadu, former Deputy Senate President, and Beatrice, his wife, who were apprehended over attempted harvesting of organs.

It was gathered that the Nigerian couple was detained by the Metropolitan Police when they triedy harvesting an unnamed child’s organs.

When the Senator was arraigned on Thursday, the court refused to grant him bail but ordered that he should be remanded till July 7

The Metropolitan Police while confirming the arrest said in a statement that the pair were charged to court on Thursday following an investigation by the police’ specialist crime team.

“Beatrice Nwanneka Ekweremadu, 55 (10.9.66) of Nigeria is charged with conspiracy to arrange/facilitate travel of another person with a view to exploitation, namely organ harvesting,” the statement read.

“Ike Ekweremadu, 60 (12.05.62) of Nigeria is charged with conspiracy to arrange/facilitate travel of another person with a view to exploitation, namely organ harvesting.

They have both been remanded in custody and will appear at Uxbridge Magistrates’ Court later today.

“A child has been safeguarded and we are working closely with partners on continued support.”