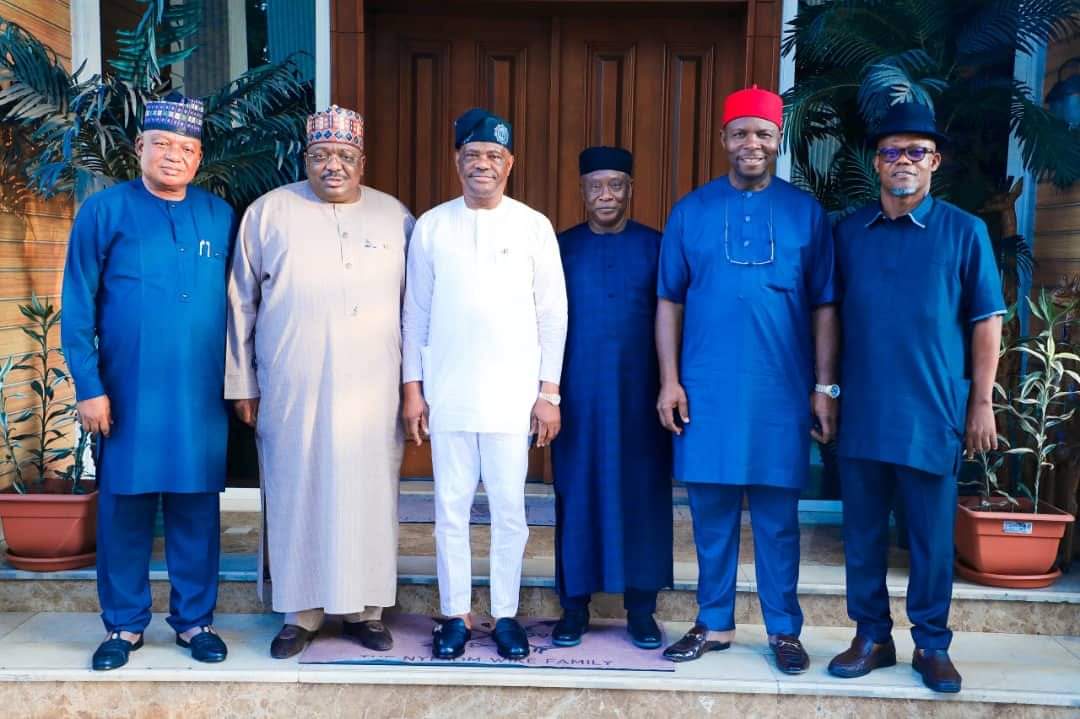 On the heel of Mr Peter Obi of Labour Party visiting the Executive Governor of Rivers State, Barrister Nyeson Wike, had the top members of National Assembly in the state. 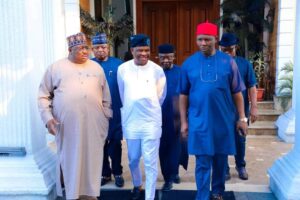 Senator Philip Aduda, the Nigerian Senate Minority Leader leads the PDP leadership of the Senate for a meeting with the governor.

The Senators who arrived at the Governor’s residence by 3:10 pm immediately went into a closed-door meeting with the Governor and left by about 6 pm.