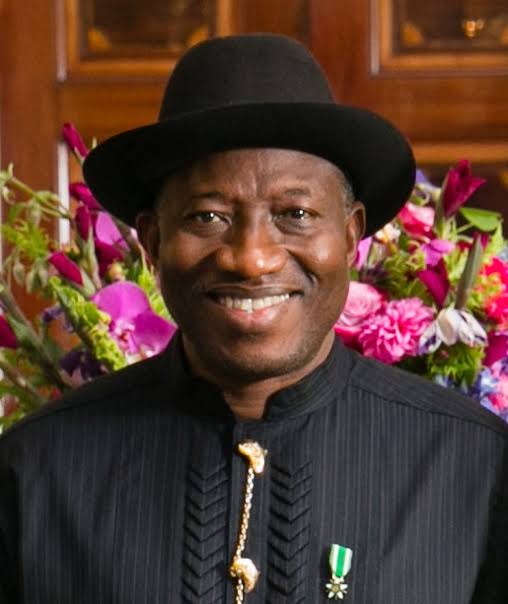 President Jonathan is a better candidate 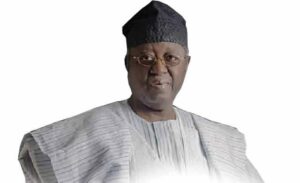 A serving Senator and the former governor of Plateau state, Senator Jonah Jang has commented on the latest news trending about Jonathan’s defeat in 2015 by General Buhari of the claims made by Governor Babangida Aliyu, the former Niger state, that all northern Governors worked against the second term bid of former President Goodluck Jonathan.

Senator Jang who represents Plateau state senatorial district denied any conspiracy or partaking in a meeting on such action against Goodluck Jonathan’s reelection bid in the 2015 election. 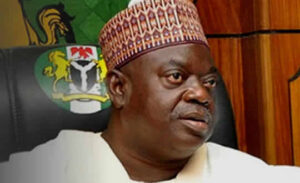 Clinton Garuba, Senator Jang Media Consultant in a statement stated and said: “The attention of the immediate past governor of Plateau State, Senator Dr. Jonah David Jang has just be drawn to a statement credited to the past governor of Niger State where he alleged that the then 19 states Northern governors met, deliberated and all decided not to support the re-election of the then President Goodluck Jonathan in 2015 and wish to state categorically that Senator Dr. Jonah Jang was not part of that meeting. 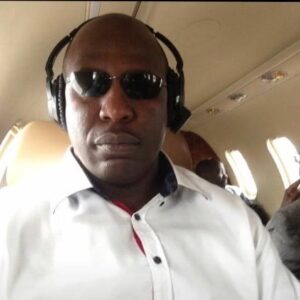 “For the avoidance of doubt, despite the perceived shortcomings of President Goodluck Jonathan, Senator Jonah believed that president Jonathan was better equipped to rule Nigeria at the time, especially when his opponent was General Buhari who Jang did not hide his conviction concerning Buhari’s inabilities to resolve the Nation’s challenges and sensitivities of the issues at the moments.

“Unfortunately, Buhari won and we are all witnesses to the tales of woes.

“We view the statement of Dr. Aliyu as an attempt to drag the hard earn reputation of Jang into disrepute, having served Nigeria as a military officer, later a civilian Governor and Senator and discharged his responsibilities without blemish.

“Senator Jang is not one who speaks from both sides of his mouth rather he speaks and supports only what he believes, little wonder that Plateau was won by President Jonathan in the 2015 general elections, largely due to the hard work of the then Governor.

“For emphasis sake, there was no basis for Dr. Jang not to have supported Dr. Jonathan especially when the contest was against General Buhari.”