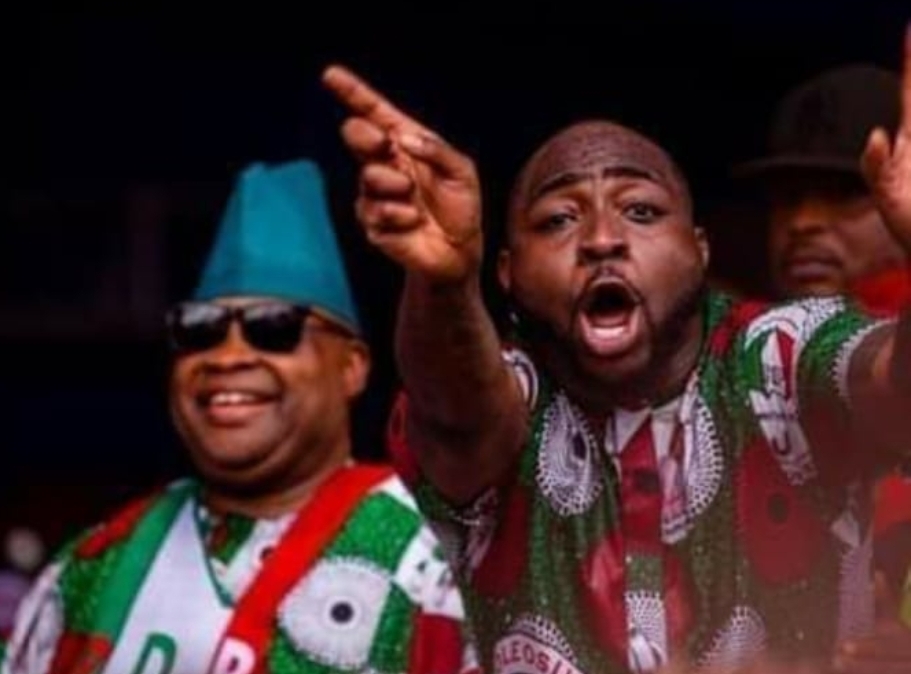 Congratulations To Osun State Governor-Elect: This Is A Good Omen For PDP Come 2023 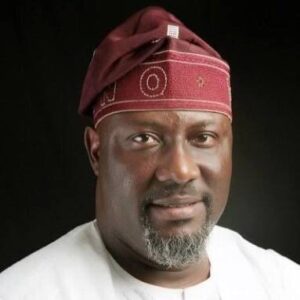 Melaye, in a release issued Sunday morning and personally signed by him, said the victory was well-deserved considering the fact that Adeleke was brazenly robbed in the 2018 governorship contest in the State. He, however, urged the former lawmaker to be magnanimous in victory in the interest of the people of the State and as well justify the confidence reposed in him by way of his election.

Senator Melaye, who was a two-time member of the National Assembly, also rejoiced with the PDP presidential candidate in the 2023 elections, Alhaji Atiku Abubakar, for the Osun victory, saying it was good omen for the party.

According to the former Kogi West lawmaker, “This is a good omen for our party and signs of things to come in 2023.

“The victory of our party in Osun State is an indication of the confidence of ordinary Nigerians in the ability of PDP to change the narrative and deliver good governance to all.”

Melaye also felicitated the people of Osun State for the smooth conduct of the election, affirming that they are the real winners as they have been able to freely choose their leader for the next four years.