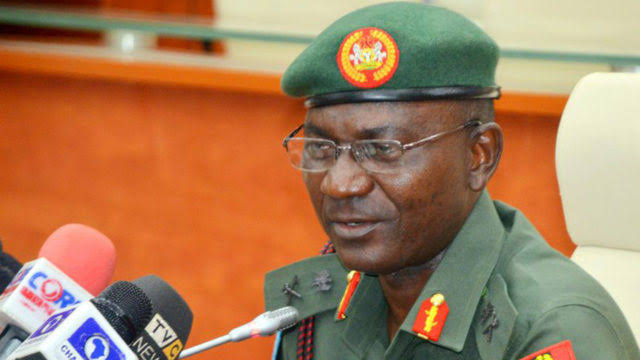 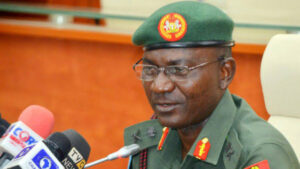 In further actualization of the objectives of subsidiary Operation WUTAR TABKI, the Air Task Force (ATF) of Operation LAFIYA DOLE has Eradicate some Boko Haram Terrorists’ (BHTs’) structures and neutralized several of their fighters at Ngoske on the fringes of the Sambisa Forest in Borno State.

A statement by the Coordinator Defence Media Operations Major General John Enenche said this was achieved through air strikes executed on 20 October 2020 on the heels of credible intelligence reports indicating that the terrorists had resumed use of the settlement as a staging area to launch attacks.