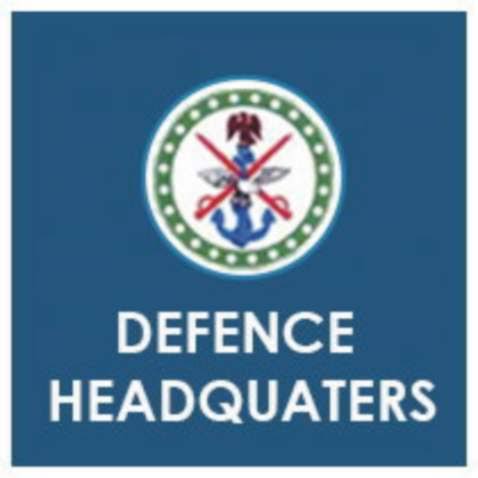 In continuation of the offensive against armed bandits and terrorist in the country, Troops of Operation Accord following actionable and credible intelligence on movement of bandits, on the 18th of January 2021, successfully neutralised 2 armed bandits along Sabon- Iche- Kagarko road in Kaduna State.
Coordinator Defence Media Operation Major General John Enenche conformed this in a statement on Tuesday.

According to Enenche, “the suspects are part of the notorious bandits that have been terrorising the area. The gallant troops have continued to dominate the area with aggressive patrols to deny bandits freedom of action.”