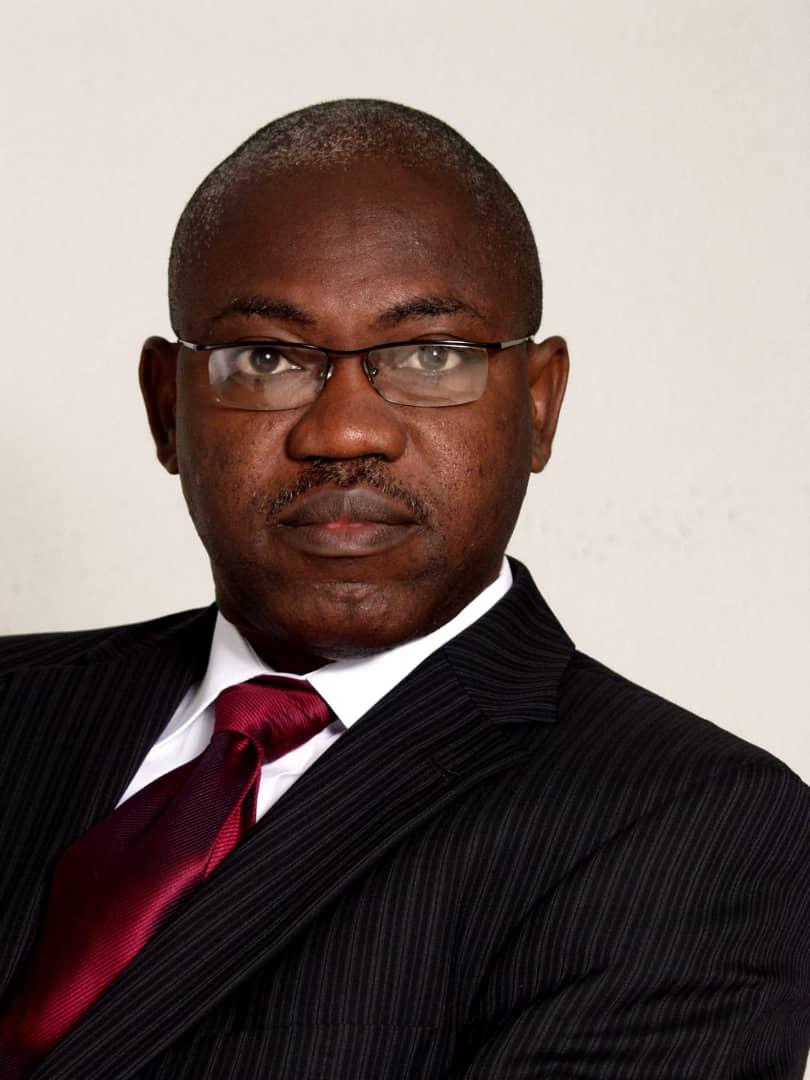 No fewer than 100 students of Oru-Ijebu in Ijebu North Local Government Area of Ogun State have been given scholarships by the Secretary to the State Government, Mr. Tokunbo Talabi.

The gesture was in furtherance of various initiatives to uplift people out of poverty and engender self-actualisation for youths in the area.

Mr. Talabi who made the declaration at Oru-Ijebu Town Hall, during an interactive meeting with youths in Oru, said the scholarship was put in place to enhance the socio-economic prospects of people of his hometown for better livelihood.

The Secretary to Ogun State government said, the Prince Dapo Abiodun-led administration had done a lot of infrastructural developments in Ijebu North Local Government Area, as no fewer than five major roads had been constructed, while some of the youths were recruited through the OgunTeach Scheme.

He encouraged the beneficiaries to key into the various employment opportunities and initiatives of the State government including the Oko’wo Dapo which had generated a turnover of over N500 million, assuring that the government would look into reviving and refurbishing the Customary Court in Oru with the deployment of judicial staff.

While lending their voices, the youths appreciated the generosity of the State’s scribe for interacting with them, soliciting for more provision of social amenities in the area, as well as clear-cut delineation of the borders between Oru and Ago-Iwoye areas.