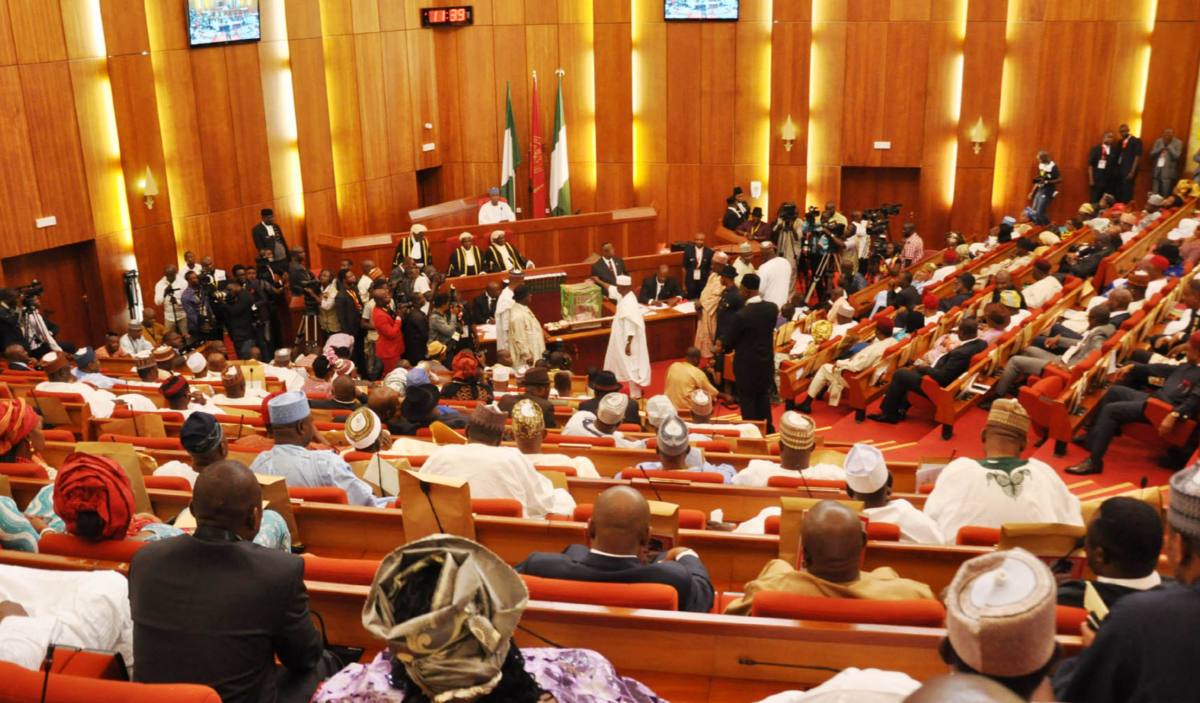 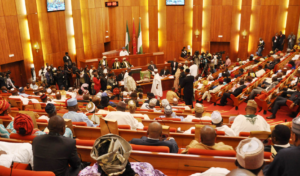 Cross sections of Nigerians at a public hearing organised by the Senate on Monday, proposed N2m fine on anybody caught with illegal firearms in Country.

The public hearing was organised by the Senate Joint Committee on Judiciary , Human Rights and Legal Matters , Navy and Marine Transport in Abuja.

They considered the amendments being proposed to the Firearms Act 2004 (Amendment) Bill 2021, sponsored by Senator Uba Sani, an All Progressives Congress member, representing Kaduna Central.

The major objective of the amendment bill is to impose stiffer penalties for offences under the Act.

One of such penalties is in Section 27 (sub-section1c), which proposed an increment of fine from N1,000 to N1m.

However, the representative of the Chief of Air Staff, Air Vice Marshall Oladayo Amao, objected the N1m proposed fine and proposed an increment to N2m .

Other stakeholders at the forum welcome the suggestion and urged the joint senate panels to consider it in their report.

The sponsor of the bill had set the tone for the discussion by saying records from the United Nations Regional Centre for Peace and Disarmament in Africa indicated that 350 million out of 500 million Illegal weapons circulating in West Africa, representing 70 per cent, are domiciled in Nigeria.

Sani lamented that proliferation of illegal arms and ammunition in the country with little or no control by relevant authorities had profound implications for the collective survival of Nigerians and Nigeria.

He said, “We are under siege from murderous non – state actors . They have been acquiring arms illegally , maiming our people and threatening the continued existence of our dear Nation.”.

The main aim of the proposed amendments to the Firearms Act, he explained, is to curtail the proliferation of illegal arms and bring the existing law in line with global best practices.

The Chairman of the joint Senate panel, Senator Opeyemi Bamidele, said the bill was legislative intent of addressing the issue of gun control in Nigeria.

He said, “Other than the armed forces which are excluded from the provisions of this act, it is important, that the amendment bill will be able to address the arms act in such a way that it will not only be illegal for anyone to be in possession of arms and ammunition without the required license the penalty will also be made to become stricter and stiffer than it has been.”