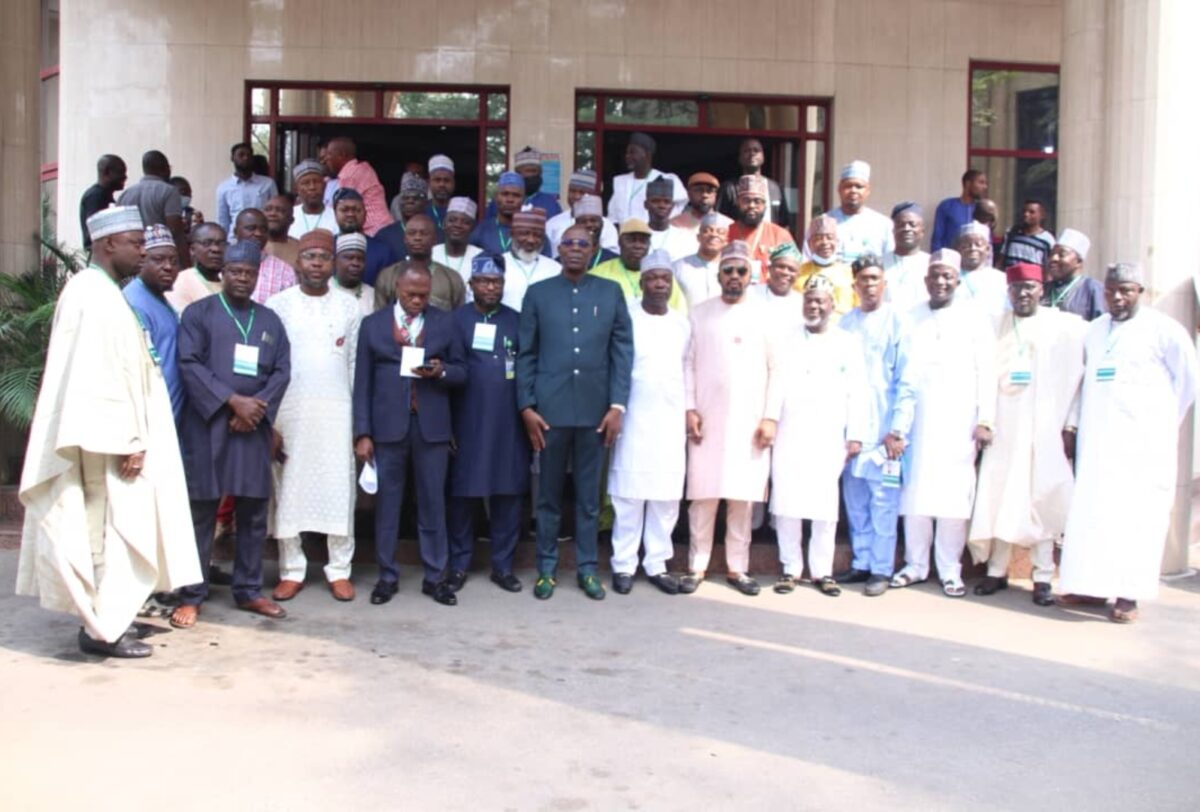 Ahead of the 2023 presidential election in Nigeria, State Legislators in all the North Central states have passed a vote of confidence in the Governor Mai Mala Buni-led Caretaker Extraordinary Convention Planning Committee of the All Progressives Congress. 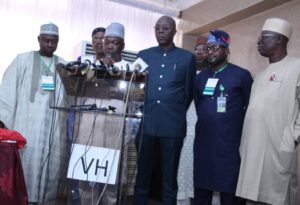 The legislators also endorsed Governor Yahaya Bello of Kogi State for President in 2023, being the only person that has shown interest in the position from the zone.

They spoke with one voice at the end of a one-day extraordinary meeting of the APC States Legislatures from the six States of the North Central Zone, held in Abuja on Thursday.

They encouraged Governor Bello to continue to pursue his ambition, saying he remained the only person that the zone could rally round “for it to be counted in the power equation of the country.”

The lawmakers stressed that the Caretaker and Extraordinary Convention Planning Committee needed the support and cooperation of all party faithful to reposition the party for better performance and victory in the 2023 polls.

According to the convener, the immediate past Speaker of the Niger State House of Assembly, Rt. Hon. Ahmed Marafa, the extraordinary meeting was convened to discuss the political future of the zone with respect to what he called the power equation in the country.

He urged members from the six states of the zone to see reason why all well meaning men and women must come together and agitate for a fair share for the zone. 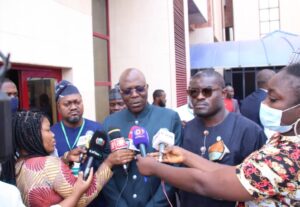 Also speaking, the Speaker of the Kogi State House of Assembly, Rt. Hon. Matthew Kolawole, commended the Lawmakers for their positive consideration of Governor Yahaya Bello, noting that it would go a long way to show their genuine efforts to look after the welfare of their people.

He said since 1960, the zone had been marginalised and neglected in the democratically elected leadership map of the country despite the endowed human resources in the area.

He said it was time for all and sundry, irrespective of party affiliations, to rise up and join hands to agitate for a North Nentral presidency come 2023.

In a communique issued at the end of their one-day roundtable, the legislators appealed to all party faithful at all levels to give their support and cooperation to Gov. Mai Mala Buni to complete the good work that had led many people into the party since he assumed office.

They also called on all the leaders in North-Central to continue to pursue the North-Central presidency without prejudice to their personal aspiration, pointing out that the number one position in the country would be more beneficial to the zone and the nation at large.

Present at the meeting includes, the speakers of Nasarawa and Plateau states, Rt. Hon. Ibrahim Balarabe Abdullahi and Rt. Hon.Yakubu Yakson Sanda, while the Deputy Speaker of Kwara state, Rt. Hon. Raphael Adetiba, Minority Leader of Benue State House of Assembly and all members elected under the platform of APC from the six states of the north central. 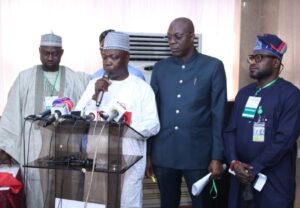 Following the extraordinary meeting of the forum of APC State Legislators of the North Central Zone held at Valencia Hotel, Wuse 2, Abuja on the 13th day of January, 2022, the members agreed to the followings items:

1. That the State Assembly Legislators of the North Central, who were elected by the people of the six (6) States that make up the Geo-political Zone HEREBY STATE, that they agree to AGITATE AND CONTEST for the position of the PRESIDENT of Nigeria in 2023 – which is a position that the zone had hitherto been deprived of since Nigeria became independent in 1960.

2. That the State Assembly Legislators of the North Central Zone PASS a VOTE OF CONFIDENCE on the President of Nigeria, President Muhammadu Buhari (GFCR), for his sterling and cohesive leadership of Nigeria through thick and thin and urge him to be relentless in ensuring that he leaves Nigeria in 2023 a better place.

3. That the State Assembly Legislators of the North Central Zone PASS a VOTE OF CONFIDENCE on the Governor Mai Mala Buni Caretaker/Extraordinary Convention Planning Committee for its positively aggressive repositioning of our great party, the All Progressive Congress and thank the Committee for its purposeful leadership which has attracted Men and Women of goodwill into the party. The members further urge the Committee to do more.