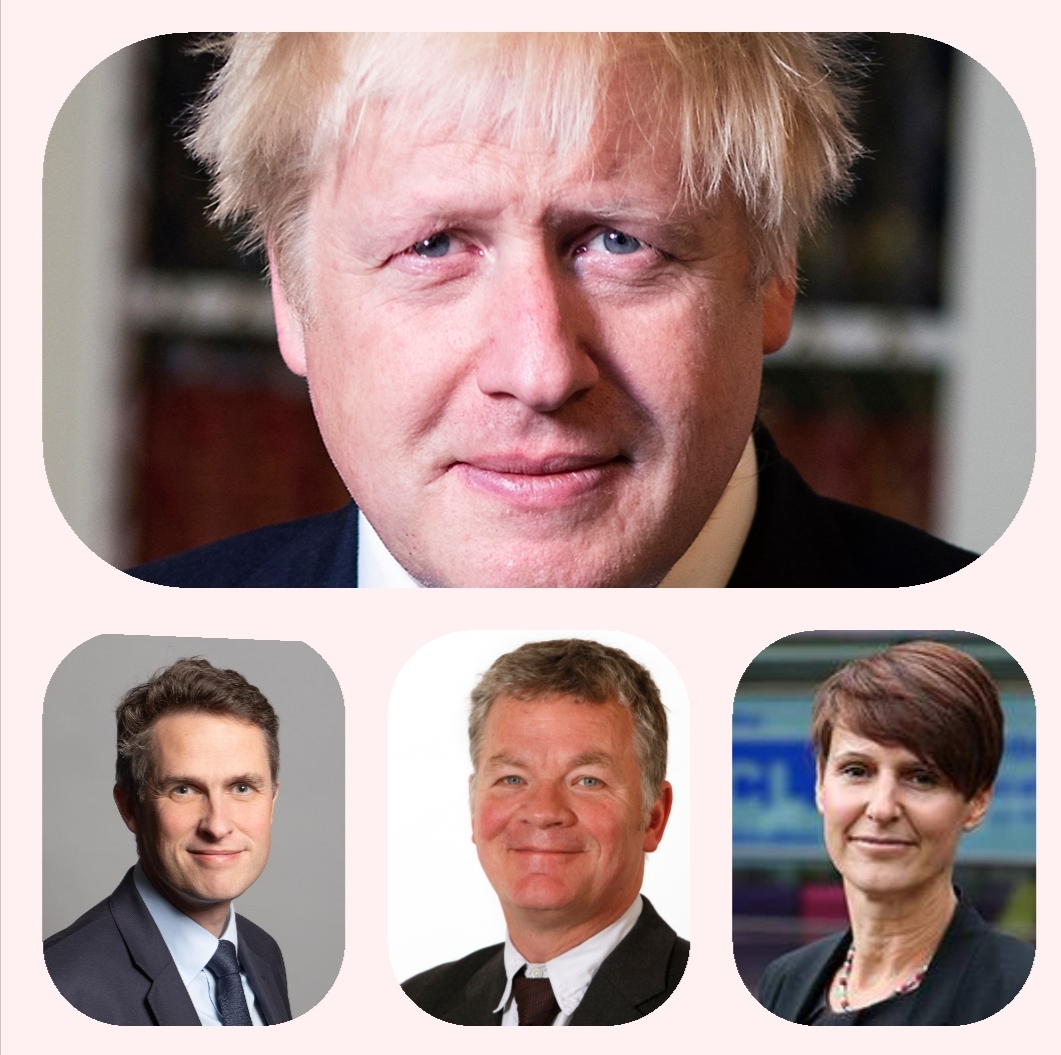 Following the announcement of the roadmap yesterday which laid out a cautious easing of restrictions, the government has today [Wednesday 24 February] announced further elements of the recovery support package so children and young people can catch up on missed learning and development due to the pandemic. 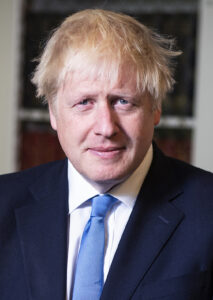 As the Prime Minister has said, getting children back into school has been the government’s top priority. From 8 March all children and students will return to face to face education in schools and college.

This will be supported with a new £700 million package, focusing on an expansion of one-to-one and small group tutoring programmes, as well as supporting the development of disadvantaged children in early years settings, and summer provision for those pupils who need it the most.

A new one-off Recovery Premium for state primary and secondary schools, building on the Pupil Premium, will be provided to schools use as they see best to support disadvantaged students.

“Teachers and parents have done a heroic job with home schooling, but we know the classroom is the best place for our children to be.

“When schools re-open and face to face education resumes on 8 March, our next priority will be ensuring no child is left behind as a result of the learning they have lost over the past year.

“This extensive programme of catch-up funding will equip teachers with the tools and resources they need to support their pupils, and give children the opportunities they deserve to learn and fulfil their potential.” 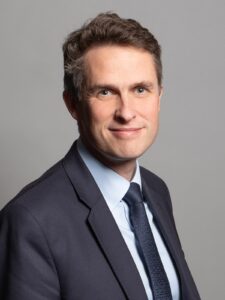 “Our package of measures will deliver vital support to the children and young people who need it most, making sure everyone has the same opportunity to fulfil their potential no matter their background.

“I know that longer-term support over the length of this parliament will be vital to ensure children make up for lost learning. Our Education Recovery Commissioner, Sir Kevan Collins, will be engaging with teachers, school and college leaders and families over the coming weeks and months to develop our longer term plans.”

As part of the Government’s commitment to develop a longer-term education recovery plan, Education Recovery Commissioner, Sir Kevan Collins, will lead the way on longer-term engagement work with teachers, school and college leaders, educational charities and families to review how evidence-based interventions can be used to address the impact the pandemic has had on learning. 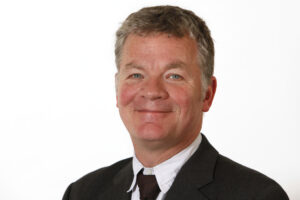 “The National Tutoring Programme has already put us on the right path by enabling tens of thousands of young people to benefit from the high-quality support that tutoring offers.

“We know that ensuring all children and young people can make up for lost learning will be a longer-term challenge, and the range of measures announced today are an important next step.

“But this is just the beginning and I’ll be engaging with the sector, educational charities as well as families, to ensure this support is delivered in a way that works for both young people and the sector and to understand what more is needed to help recover students’ lost learning over the course of this parliament.” 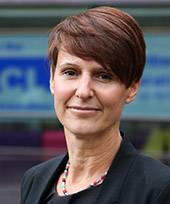 “School closures, as a result of the pandemic, have had a devastating impact on the poorest children and the youngest in society.

“The evidence shows how tutoring can play a significant part in the education recovery, so it is great the government has committed to funding tutoring – including through the NTP – beyond this academic year. We hope it will have a long-term role in closing the attainment gap between disadvantaged pupils and their classmates.

“The NTP has been working with thousands of schools and children across the country during the latest school closures to deliver expert tutoring, and will continue to do so throughout the spring and into the summer.”

Today’s package of support also follows the delivery of more than one million laptops and tablets to the most disadvantaged children and young people across the country, as part of a £400 million government investment that will support schools, colleges and young people for years to come.