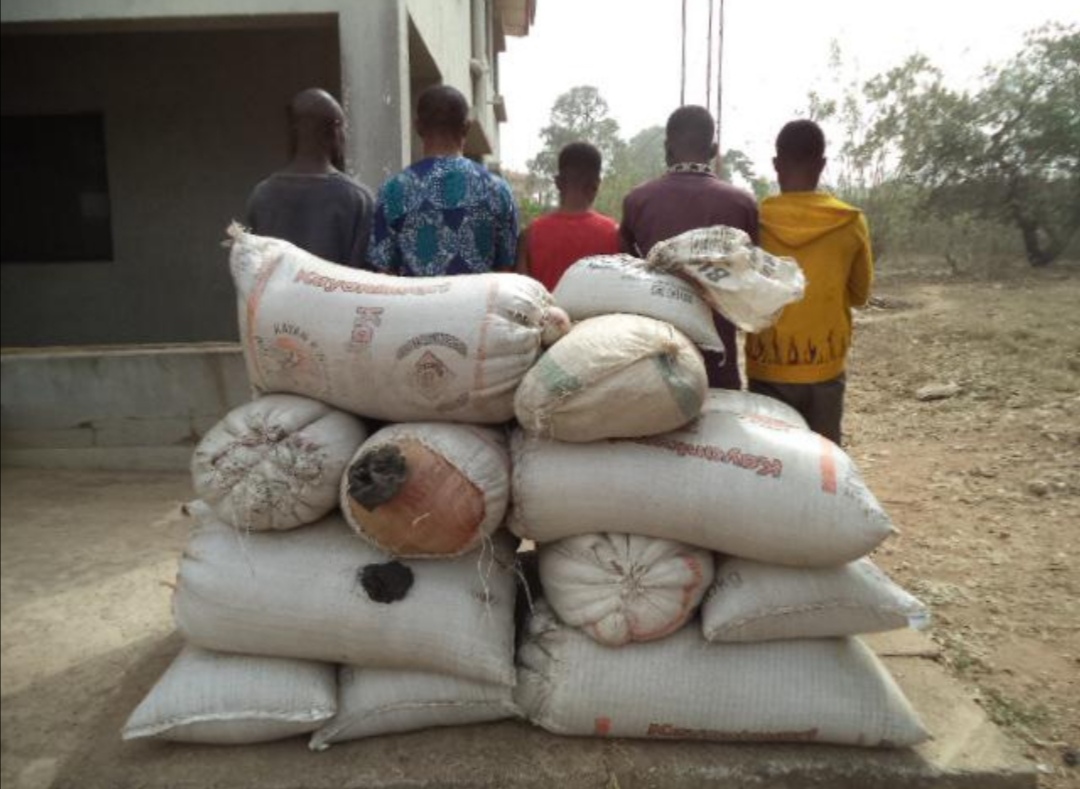 Operatives of the National Drug Law Enforcement Agency, NDLEA, Ondo State Command, have arrested nine dealers of illicit drugs and seized from them a total of 1, 292 kilograms of cannabis sativa and its seeds. 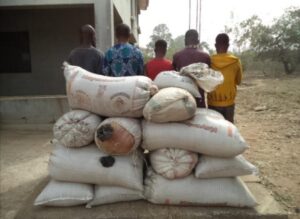 Announcing the huge seizure in a statement on Friday, the state Commander of the anti-drug agency, Mr. Haruna Gagara disclosed that out of the figure, 711.5kg of cannabis seeds was recovered from a forest in Ago Oyibo area of Ogbese, Akure North Local Government area of the state.

He said his men stormed the forest on Thursday, February 18, 2021 following intelligence. Some of the suspects arrested in connection to the seizure include; Alex Moses, 35; Oshie Emmanuel, 20; Friday Effiong, 31; Emmanuel Akpan, 25, and David Friday, 19. 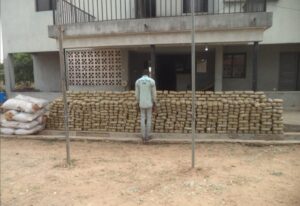 The commander also said his operatives had earlier intercepted a vehicle loaded with 580.5kg of the illicit drug along Ogbese-Owo road. “The consignment was to be smuggled to Kano state. If it had not been intercepted, it may further fuel the current insecurity and banditry being experienced in the North West region of Nigeria”, he stated.

While appreciating the Chairman/Chief Executive of the NDLEA, Gen. Mohamed Buba Marwa (Retd) for motivating them to always go on the offensive action against illicit drug traffickers and dealers, Gagara said, “let me seize this opportunity to warn those who indulge in the illicit cultivation and trafficking of cannabis sativa in the state to desist from doing so, as there will be no hiding place for them because the Command is poised to fish them out.”