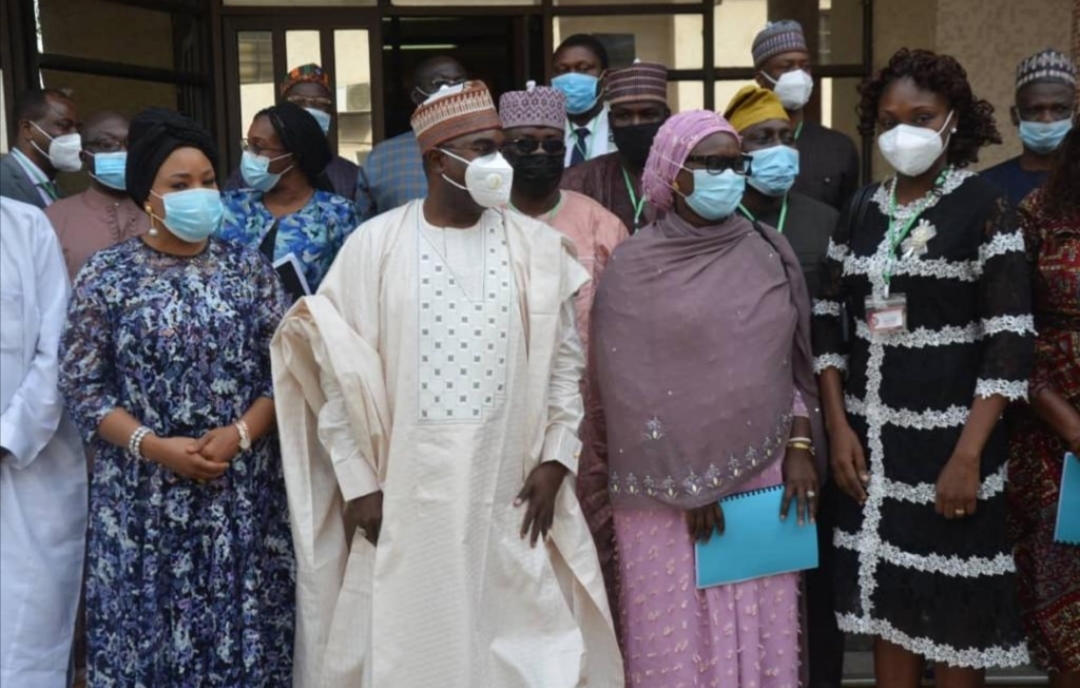 NDLEA: Marwa asks Nigerians to take ownership of the fight against drug abuse

NDLEA: Marwa asks Nigerians to take ownership of the fight against drug abuse

The Chairman/ Chief Executive of the National Drug Law Enforcement Agency, NDLEA, Brig. General Mohamed Buba Marwa has urged Nigerians to take ownership of the renewed fight against the menace of drug abuse in the country. 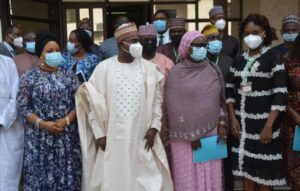 Gen. Marwa gave the charge during the inauguration of a “Special Purpose Committee” of the NDLEA to mobilise the civil society to get actively involved in the fight against drug abuse, peddling and trafficking in Abuja on Thursday.

According to him, “Today I am deployed to serve with the patriotic officers and men of the NDLEA, the lead Agency for controlling, coordinating and taking charge of the war against drugs throughout Nigeria. The fight cannot be ours to fight alone. It must be a collective fight. We need the collaboration of every segment of the Nigeria society.

“The Committee being inaugurated today is the first step in involving our society in this fight. With your membership coming entirely from outside the Agency, you will serve as our Think Tank. You will be involved in public policy discourse on drugs with us in the NDLEA, you will help us with advice and suggestions and may even participate in the implementation of some of your own suggestions if the situation warrants.”

He said the need to involve all Nigerians in the fight has become more expedient because of the great danger the problem of drug abuse poses to the society and the country at large. He said “Assembled here today – Academic, civil society practitioners in drug rehabilitation, medical professionals, youth, women groups representatives, media, public advocacy groups, religious bodies and more. One passion connects us all; passion to eliminate drug use from families, streets, communities, public places and in short Nigeria as a whole.

“Use of drugs in Nigeria today is at an epidemic proportion of approximately 15million, nearly three times global prevalence. No wonder so much criminality everywhere in our land and it is increasing instead of abating with such symptoms as kidnapping, insurgency, banditry, rape, and assassinations. Behind it all is drug use. Criminals now ask for ransom in drugs and unless we get to this root cause, we will only be scratching the surface, as the criminalities will continue to flourish.

“Unfortunately drug use does not show in the face, but we all know somebody or someone who knows somebody doing drugs and that is why we all need to come together as Nigerians to fight the menace.”

He said it was in realisation of these problems that President Muhammadu Buhari inaugurated the Presidential Advisory Committee for the Elimination of Drug Abuse, PACEDA in 2018, with the mandate to bring to him recommendations on how best to tackle and eliminate the drug scourge within the shortest possible time. “No President before him has shown so much passion in the drug scourge menace. I should take this opportunity to recognise the interventional efforts of our esteemed First Lady, Her Excellency, Dr. Aisha Buhari towards the creation of PACEDA and her personal participation in PACEDA and that of Her Excellency wife of the Vice President who also has demonstrated commitment and zeal”, Gen. Marwa stated.

A former Director General of NDLEA, Otunba Lanre Ipinmisho who serves as the Coordinator of the Committee assured that the purpose of mobilising the professionals for the campaign against drugs will be achieved. Present at the event were the representatives of the First Lady, Mrs. Aisha Buhari; wife of the Vice President, Mrs. Dolapo Osinbajo and that of Edo state first lady, Mrs. Betsy Obaseki, while the Benue state governor’s wife, Mrs. Eunice Ortom attended personally.