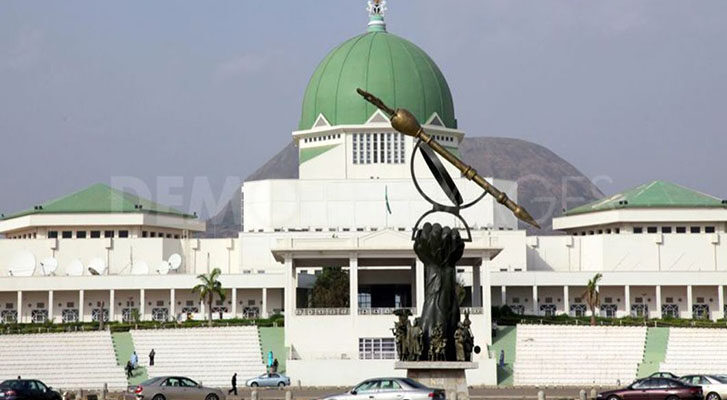 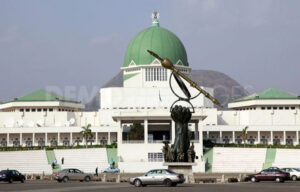 The National Assembly, during an emergency session convened on Monday, passed a N13.58 trillion budget for the 2021 fiscal year.

The passage of the budget in the Senate was sequel to the consideration of a report by the Committee on Appropriations on the 2021 Appropriations bill.

According to the lawmaker, the 2021 budget is predicated on the parameters approved by the National Assembly when it considered the Medium Term Expenditure Framework/Fiscal Strategy Paper last week Thursday.

Contributing to the debate, Senator Stella Oduah (PDP – Anambra North) described the 2021 budget as “well intended and articulated” by the Executive arm of government.

According to the lawmaker, the 2021 Appropriations bill accorded special attention to poverty alleviation, security and health, adding that, “the budget is emphatic in addressing the country’s infrastructural decay.”

“This budget for a change, is well focused on the people’s welfare, and that was prioritized”, she said.

Gabriel Suswam (PDP – Benue North East) on his part, while calling for the unanimous passage of the Appropriations bill by members of the upper chamber, queried the omission of the deficit level of the budget by the Committee.

Another lawmaker, Mohammed Sani Musa (APC – Niger East) said, “Looking at what has been appropriated, the Ministry of Defence; and the Armed Forces, most of what they would need has been considered in this budget.

“And, if there’s no security in this country, the whole of this budget is as good as nothing.

“So, this is a challenge to the Armed Forces of this country, that we at the National Assembly have done the needful. We must design a way to protect lives and properties,” Musa said.

The Senate, after approving the Votes and Proceedings for Monday, 21st December, 2020, adjourned plenary till 26th January, 2021.