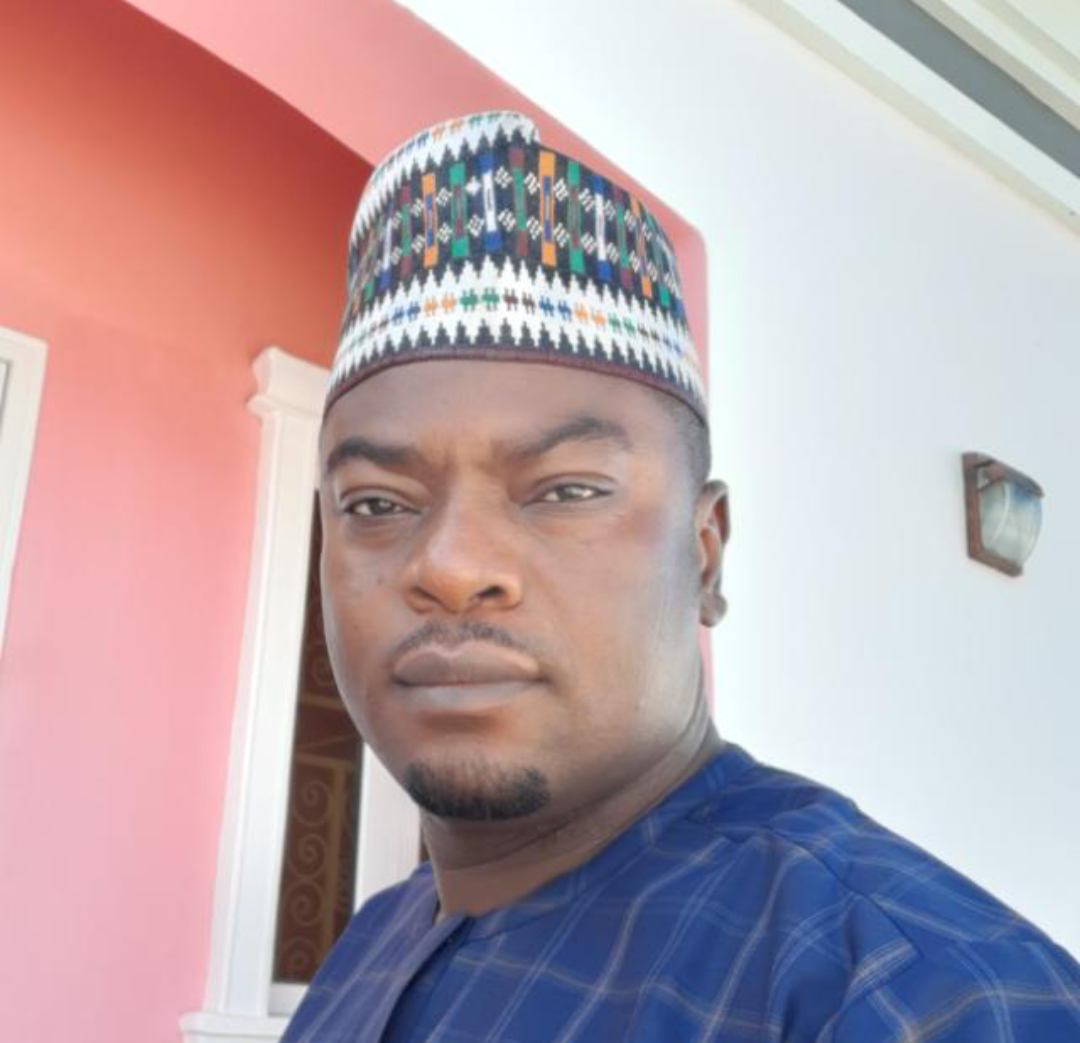 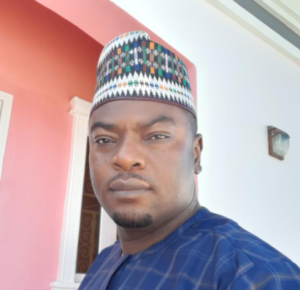 It was an emotional moment in NAMEL as Staff Celebrates the exit of its longest serving Staff, Mr Tony Apeh, who is leaving office to fully join his Pastoral ambition.
Staff and Friends who gathered in Abuja at the Award and Send-forth Ceremony described the celebrant as one who is so dedicated to his job and very generous in carrying people along, prayed for his success in everything he lays his hands to do.
The Chief Executive Officers of NAMEL, Dr Ahmed Adekunle who could not control his tears, described Mr Tony as one of the most humble Staff he had over two Decades.
Dr Ahmed recalled how Mr Tony’s father handed him over to him many years ago and noted that since then he has never disappointed him in the journey they had together.
He Commended his wife for support given to him and pray for his success in his ministerial work ahead as he leaves to for his Bible college.
Mr Tony Commended his boss and colleagues for supporting him during his stay in the Company.
Mr Tony Apeh has served in Dynamic Agro Soil and NAMEL for over twenty years.