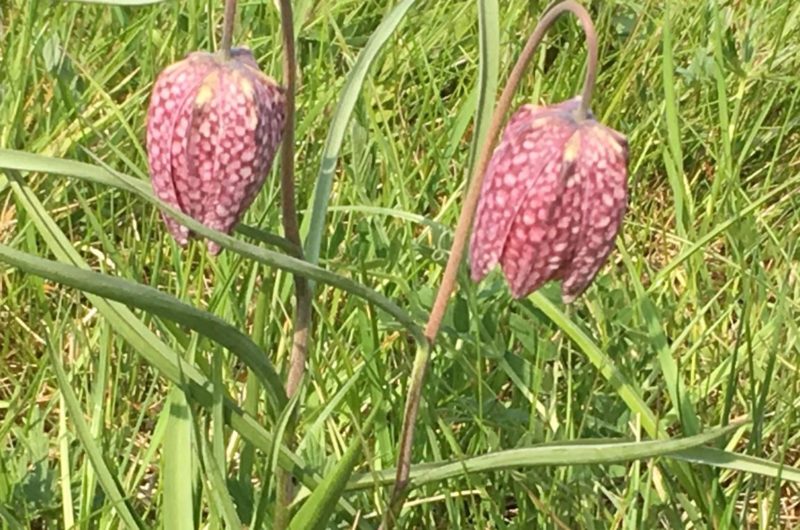 The number of children from Black households growing up in poverty has more than doubled since the Conservatives took power in 2010, new analysis by Labour can reveal.

Analysis of Department for Work and Pensions figures shows that when the Conservatives entered in Government in 2010-11, there were just over 200,000 children from Black households living in poverty. By 2019-20 that figure had risen to over 410,000 – a whopping 101% increase over the decade.

It means that today more than half (53%) of all Black children are now growing up in poverty – one in ten of all children across the country and more than double the rate for white children. Her call follows Labour’s publication last year of a report by Baroness Doreen Lawrence calling for a raft of immediate and long-term measures to protect Black, Asian and minority ethnic communities from the Covid-19 pandemic.

These include a national strategy to tackle health inequalities, a race equality strategy and mandatory ethnicity pay gap reporting – none of which the Government has implemented.

“The Conservatives should be ashamed that more than half of Black children are growing up in poverty this Christmas – more than double the number when they took office.

“There is little wonder that child poverty has skyrocketed over the last decade when Conservative ministers have done so little to tackle the structural inequalities driving it.

“More than a year since Labour’s Lawrence Review into the disproportionate impact of the Covid-19 pandemic on Black, Asian and minority ethnic people, it’s also unacceptable that they have still not implemented its 20 recommendations.

“Conservative incompetence and denialism about the existence of structural racism are driving Black children into poverty. Labour has a plan to lift them out of it, with a new Race Equality Act to tackle structural racial inequality at source.”