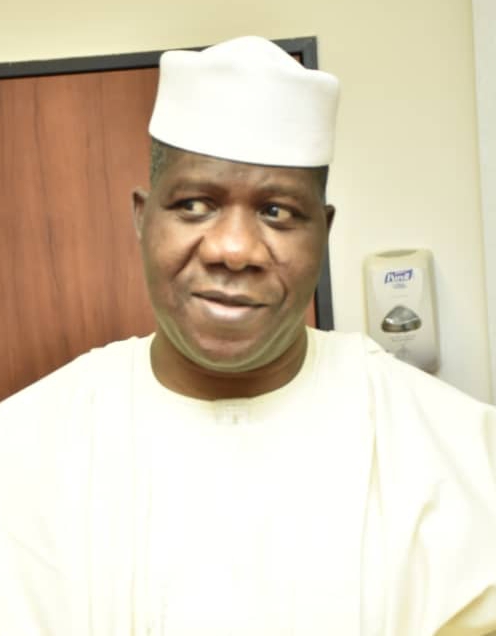 MOB elected as the new Chairman of Southern Senators Forum . 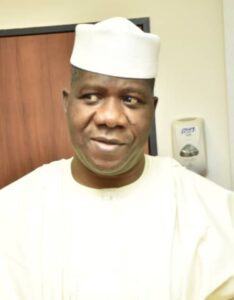 The Southern Senators Forum (SSF) has elected new leadership to run the affairs of the Forum in the current 9th Senate.

After a meeting that lasted about two hours on Wednesday, Deputy Senate President, Ovie Omo-Agege, unveiled the new leadership of the group at a briefing with journalists at the National Assembly complex.

Omo-Agege said the Forum agreed to be united behind the leadership of the 9th Senate under Senate President, Ahmad Lawan, adding that they also resolved to support one united Nigeria during the meeting, which ended at about 4.35pm.

For his part, the new chairman of the Forum, Senator Bamidele said on behalf of other exco members, they appreciate the honour bestowed on them by their fellow Senators as they will hold the position in trust and as well be at their best to be able to manage the unity of the Senate.

“We also look forward to working to further strengthen the leadership of the Senate itself while also providing a voice for the people we are here to represent and also doing all we can to ensure that the unity of Nigeria that we are all looking to strengthen,” Bamidele added