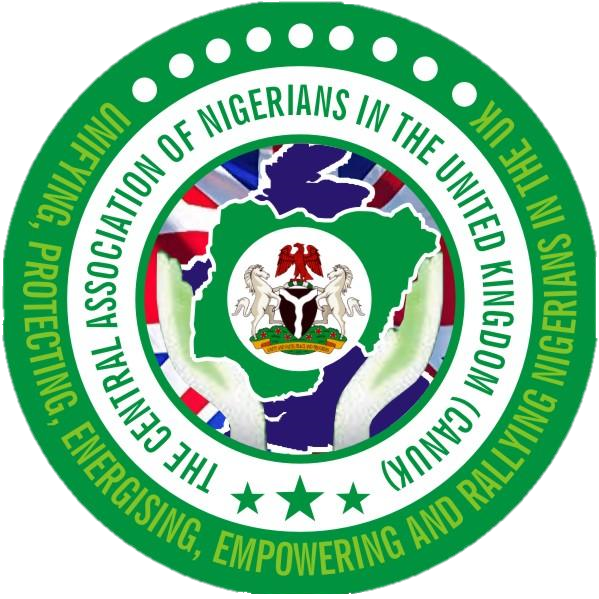 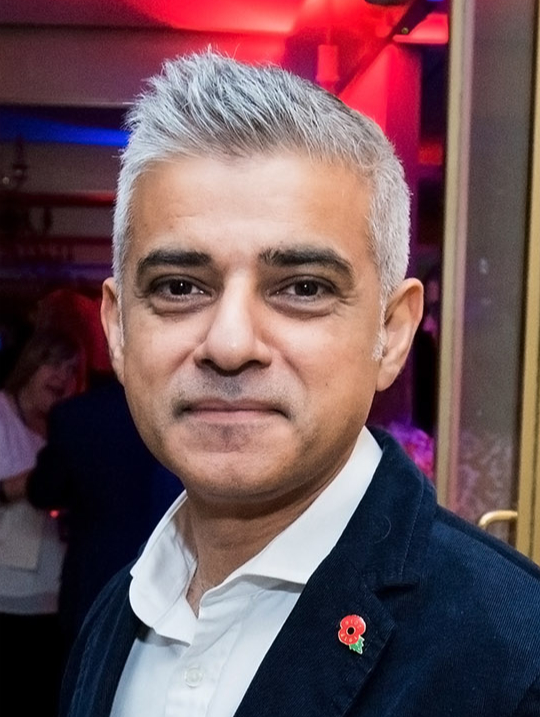 MAYOR of London officials have agreed in principle to help the Central Association of Nigerians in the UK (Canuk) locate a building that they can convert into a Nigerian community centre that will serve as both a hub and a banqueting facility.

At a virtual meeting yesterday between the Canuk executive committee and Mayor Sadiq Khan’s officials chaired by Debbie Weekes-Bernard, London’s deputy mayor for communities and social justice, the two sides agreed on the need for a Nigerian community centre. During the get-together, Canuk reeled out a list of areas where it would like to work with the government and the Mayor of London’s office.

Presenting the list to the deputy mayor, Ayo Akinfe, the Canuk chairman said a Nigerian community centre that comes with parking for about 500 cars and some adjoining shops would be ideal for the community. Other areas in which the community would appreciate assistance with include creating an ethnic minority forum and organising a Nigerian cultural day in 2022. 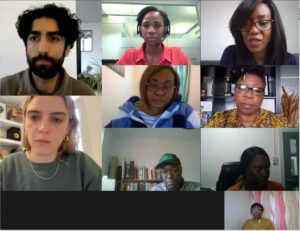 Attended by seven other Canuk officials including first vice chair Jumoke Ariyo, secretary Titilola Danso, assistant secretary Victor James, publicity secretary Princess Moradeun Adedoyin-Solarin, assistant social secretary Toyin Balogun, legal adviser Jennifer Obaseki and financial secretary Princess Christian-Iwuagwu, the meeting discussed matters like knife crime, Covid-19 and inclusion. Dr Weekes-Bernard promised to deliver on all these areas, saying that future meetings would be held to discuss each area.
Ms Obaseki also asked for assistance with getting Canuk registered as a charity so it could source government funding, while Mr James raised the issue of organising an anti-knife crime summit. Ms Ariyo them chipped in asking that the mayor’s office keep in regular touch with Canuk with regards to all matters relating to communities.

Responding to all the requests, Dr Weekes-Bernard said several members of her team who were present at the meeting like Arman Nouri, who is responsible for designing and delivering projects across the built environment, cultural and public sectors, would help. Mr Nouri, who is currently leading the mayor culture and community spaces at risk programme, will be the lead in the search for a Nigerian community centre.

Dr Weekes-Bernard said: “We definitely want to work with you on getting a community centre, so Arman will be the go-to person on that project. With regards to you getting charitable status so you can attract government funds, please let us meet again to go through the process before you submit your bid.
Both teams agreed to hold subsequent meetings, although these are now likely to hold in the new year. Rounding off the discussion, Canuk invited Mayor Khan to come and be the
keynote speaker at its end-of-year gala dinner taking place on December 17 at the Regency
Banqueting Suite in Tottenham.
Responding, Dr Weekes-Bernard said both her and the mayor have a prior engagement on the day but she will discuss it with Mr Khan get back to Canuk. Kicking off with a red carpet reception at 6pm, the Canuk dinner, at which the Nigerian high commissioner to the UK, Ambassador Sarafa Ishola will be the guest of honour, will involve a three-course dinner, music, live entertainment, a raffle draw and plenty of dancing.