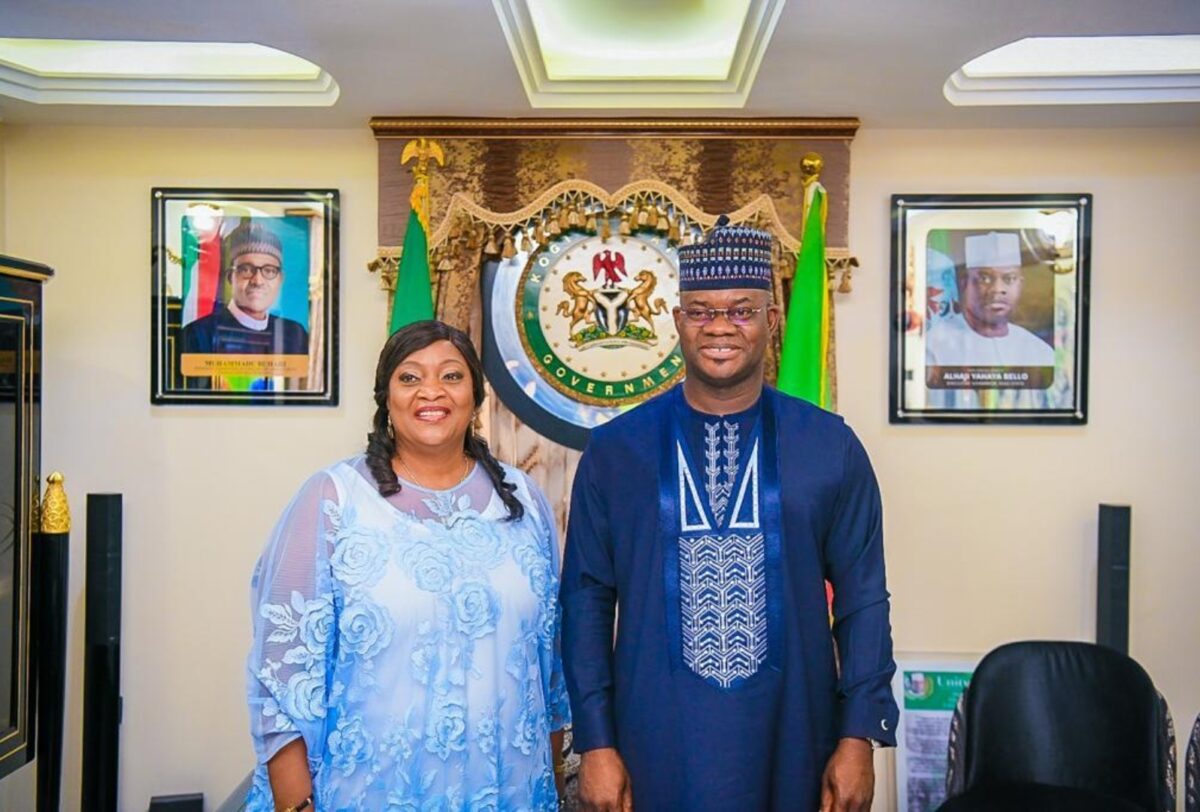 … Says he is the kind of leader Africa needs 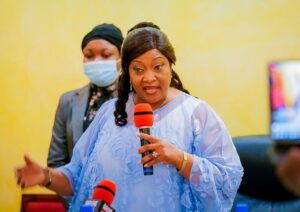 Vice President of the Republic of Liberia, Dr. Jewel Taylor, has stated that the leadership style of the Kogi State governor, Yahaya Bello, is worthy of emulation, citing the inclusion of women in governance and other great exploits.

The Liberian Vice President, who was hosted to a dinner by female appointees of Governor Bello’s cabinet before attending the All Progressive Congress’s National Women Progressive Congress, said the Governor has surpassed the 35% Gender Equality Beijing Affirmative Action.

It will be recalled that Nigeria signed the Beijing Declaration on 35 percent Affirmative Action on women inclusion in 1995 but many state governments have not kept to the pact.

The Vice president acknowledged that Governor Bello’s leadership performance should be a standard for African nations.

She also noted that many politicians often talk about their vision in politics but they never come to pass and they make several commitments.

Dr. Taylor noted that the governor has laid a remarkable example and is a reference point in defining inclusiveness in governance, adding that he is doing what women and the young people want.

“I listened to you talk about the inclusion of women, minorities and even opposition and such is a strange phenomenon. Most times we get into office and we only think of ourselves and our political party which has always been a recipe for continued chaos and crisis, ” she stated.

She, however, thanked the Governor for going beyond the ordinary to be an extraordinary leader interested in the life of the people.