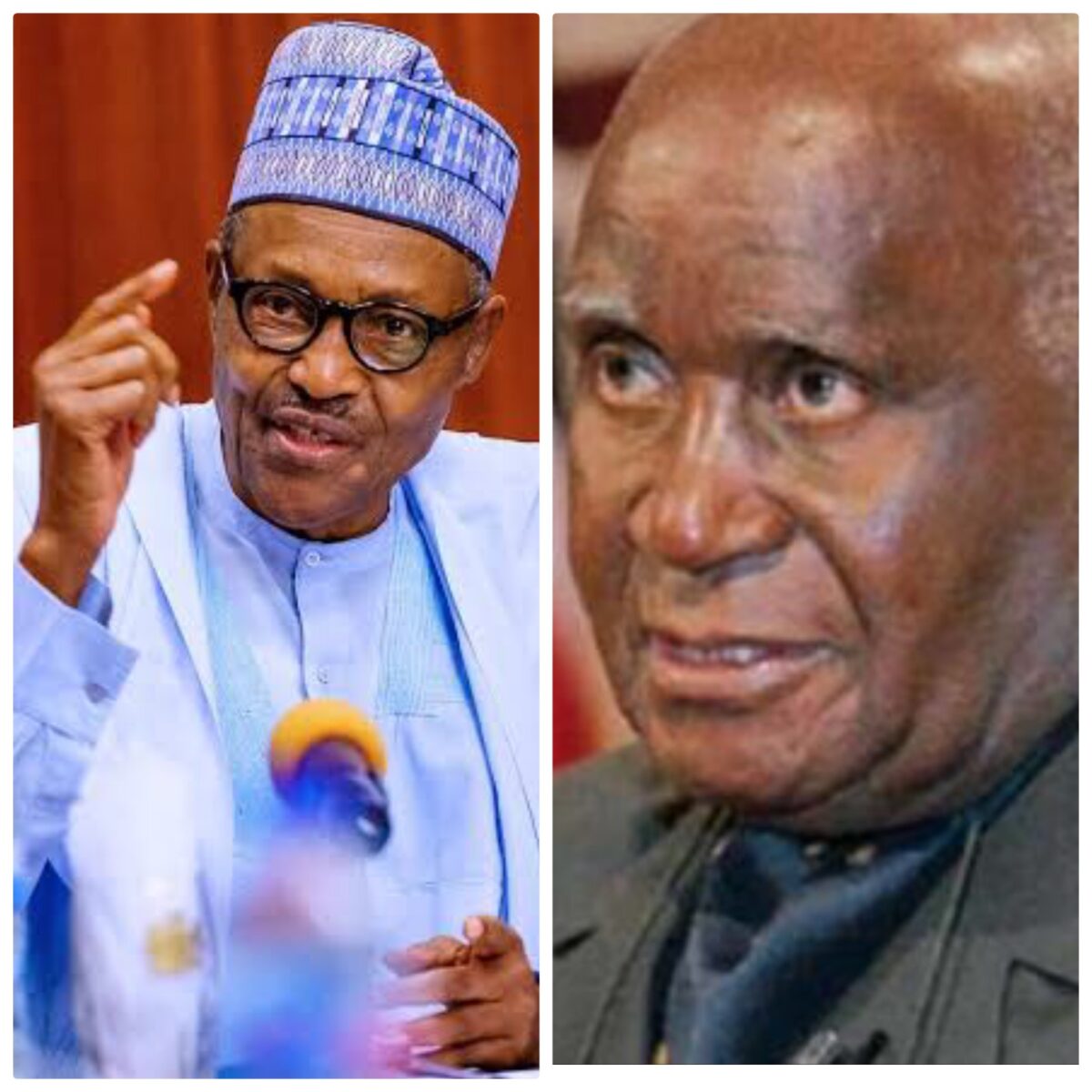 KAUNDA: President Buhari Mourns, Describes him as Greatest African of all time. 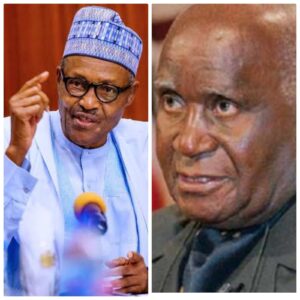 President Muhammadu Buhari has described Zambia’s founding father and independence nationalist late Kenneth Kaunda as “one of the greatest African and world leaders of all time who loved his country and people profoundly.”

The President Reacting to Kaunda’s death at the age of 97 said “I have received his passing with great shock because I knew his contributions to the development of not only Zambia but also Africa at large.”

In a statement signed by the Senior Special Assistant to the the president on Media and publicity Malam Garba Shehu, President Buhari said , “we can’t forget in a hurry how Kaunda gave shelter to anti-apartheid freedom fighters from South Africa and from former Rhodesia.”

The Nigerian leader noted that “the late Kaunda was one of the loudest voices for the liberation of Africa from colonialism and imperialism and he did so with passion and sincerity. It is impossible to reflect on Kaunda’s legacy without acknowledging his selflessness and passion for service.”

President Buhari extended his condolences and that of the nation to the family, the government and people of Zambia over Kaunda’s death.