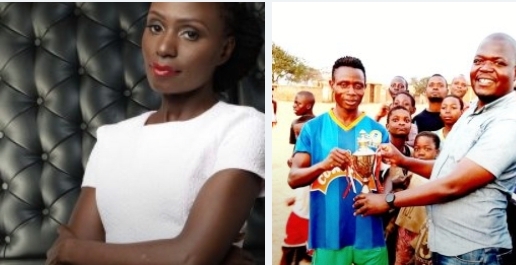 Top Black and Ethnic women’s empowerment icon, Dr Pauline Long continues to show her supports for local and national talent development initiatives and motivating the young ones through football and paving the way for players on a yearly basis on her birthday. 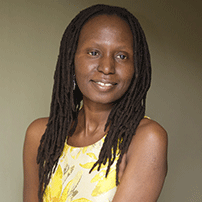 Entrepreneurship Foundation (PLEF), to celebrate her birthday every year for five years in succession through a football tournament in districts where
PLEF operates.
The 2022 edition of Pauline Long
Super Cup was taking place in Kauma area in Lilongwe district. The tournament was first launched in 2018 in Mzimba before moving to Ntcheu in 2019, Zomba in 2020 and Mulanje in 2021.
Dr Pauline Long is known for
celebrating her birthday by giving back to the community and this year as usual, she sponsored the Kauma tourney to give back to the youth. The tournament is normally aimed at supporting the youth in various villages to realise their potential as footballers.

The final match on Sunday at Kauma Community Ground saw Kauma Young Bullets thumping Kauma Football Club by 4 goals to 2.
Speaking to journalists after the event, Kauma FC Captain, Lameck Phiri, hailed Dr Long’s initiative saying it is unearthing talent among the youth in as far as football development is Concerned.
“We are so excited with this initiative. We wish this could become a league so that we can have more game time. We need to develop our skills. We also need footballs and kits. They are important for our skills development. We will continue praying for Dr Long because we need her long support,” remarked Phiri. 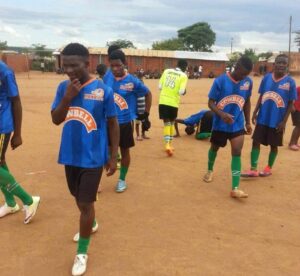 Eight teams competed in the
tournament and four teams received cash prizes with an addition of a trophy for the winning team.
Pauline Long Entrepreneurship
Foundation (PLEF) is a global
organisation that provides tools for leadership and entrepreneurship. The foundation cares for the welfare of young people, widows and young girls that need support. It also provides scholarships and sponsors education for children in Congo, Zambia and Malawi.
PLEF has been distributing food to widows and is also buildinga
multimillion Kwacha women
development centre in Mzimba district.
Pauline Long is a British citizen of Kenyan origin and says she believes that it takes a human being to make life of another human being comfortable.
It takes one human being to uplift the life of another human being. Blessed will always be the hand that giveth than the one that taketh,” she said.