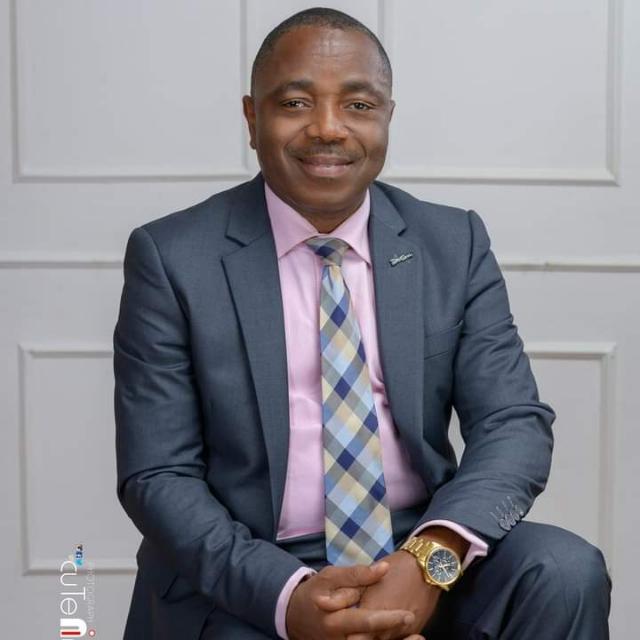 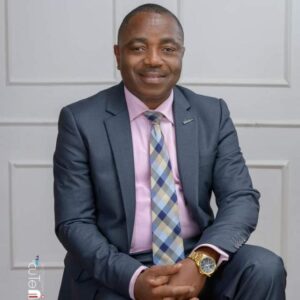 In what seems like an invasion in Diplomatic Hill Estate Site in Katampe Extension District by officials of Development Control department in Abuja Metropolitan Municipal Council demolished 5 Blocks of 6 Bedroom Detached Duplexes and over 11 completed house foundations. The destruction was not limited to goods and buildings as materials and equipment were not spared.

The Company, Ideal Grace Consulting Limited, a fore-front developer had followed due process and obtained Building Approval as seen on screen.

The total area of land had both LUAC (Land Use and Allocation Committee) and Ministerial Approval over the subject area measuring 148Ha as captured by FCDA registered surveyor (since October, 2018) based on directive from the Survey and Mapping department which presented an area that cuts across Dawaki and Katampe Extension Districts with 55.59Ha in Katampe Extension and 92Ha in Dawaki Districts.

In what reeks of connivance within the department of land and survey, the Director of Lands department inexplicably and unjustifiably carved out only 17.54Ha from Katampe Extension and 4.9Ha from Dawaki District for Ideal Grace and left the remaining 38Ha and 92Ha for its personal interest which it evidently traded with randomly selling to their cronies in the name of Ideal Grace Consulting Limited.

Letters of Appeal for the capture of the actual Plot sizes allocated to Ideal Grace in both districts were delivered to the Director of Lands by well meaning and conscientious personalities particularly the Director, Urban and Regional Planning department of the FCT and the Director, Legal services secretariat on behalf of the General counsel amongst others.

They strongly recommended the immediate restoration to Ideal Grace of its correct, full and complete allocation of 55.59 ha and 92 ha for the sake of justice and fairness.

However, the personal and clannish interest of the directors of Land and Survey and Mapping beclouded their sense of judgement. The two directors launched a campaign of disinformation and falsehood attempting to rewrite the history of the well documented allocation to Ideal Grace.

Since then, stop work order notices have been flying like ‘Spider-man’ in and out of Diplomatic Hill Estate.

It is evident that the directors of these departments have been misleading the FCT Minister having frustrated and foiled proposed site visits by the Minister on two occasions.

The General Counsel, Solicitor General and Legal Services Secretariat of the FCT have written letters to both Director Lands, Coordinator AMMC and Director Development Control to comply with LUAC recommendations and FCT Minister’s approvals informing them of the adverse legal implications yet these departments refused to adhere to sincere instructions and consequently committed such atrocious and repugnant destruction of Ideal Grace’s properties worth over N8 billion naira.

This makes a mockery of the federal Government’s campaign for foreign direct investment.
Ideal Grace shall NEVER rest until justice is done.
The world is watching!