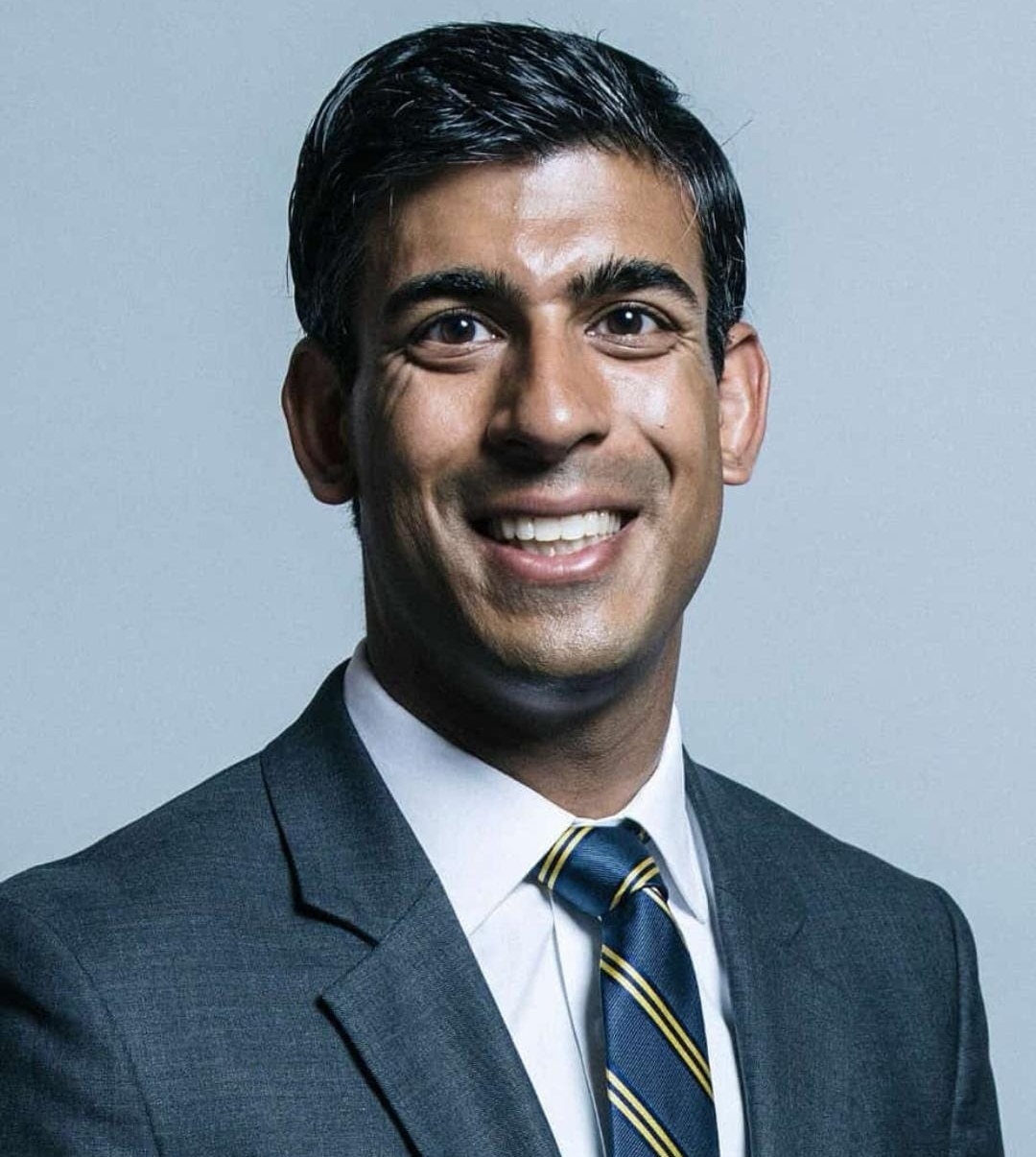 He is the youngest PM to the UK as well as the first of Asian background as the leader Graham Brady announced the results of the selection process when his rival withdrawn.

from 2020 to August 2022 was the Chancellor of the Exchequer and in 2019 to 2020 was the chief secretary to the Treasury. His furore into mainstream politics started in 2015 as a member of Parliament for Richmond and in less than ten years is the PM.

His main rival for the PM’s office is the Commons Leader Ms. Penny Mordaunt who eventually withdrawn after failing to secure enough support among MPs to reach the entry level of 100 plus MPs.

She said, “This decision is an historic one and shows, once again, the diversity and talent of our party,” “Rishi has my full support.” in her tweet.

His path was made possible when more than 200 Conservative MPs backed the former contestant for the Prime Minister’s job in the last contest then as a chancellor.

He will officially take office after meeting the King Charles as the tradition in the United Kingdom.

Mr Rishi Sunak will be the fourth consecutive PM – after Theresa May, Boris Johnson and Ms Truss – to take office without a general election. He is also on record to be the first British-Asian, first Hindu and first from minority ethnic community as Prime Minister in modern era.