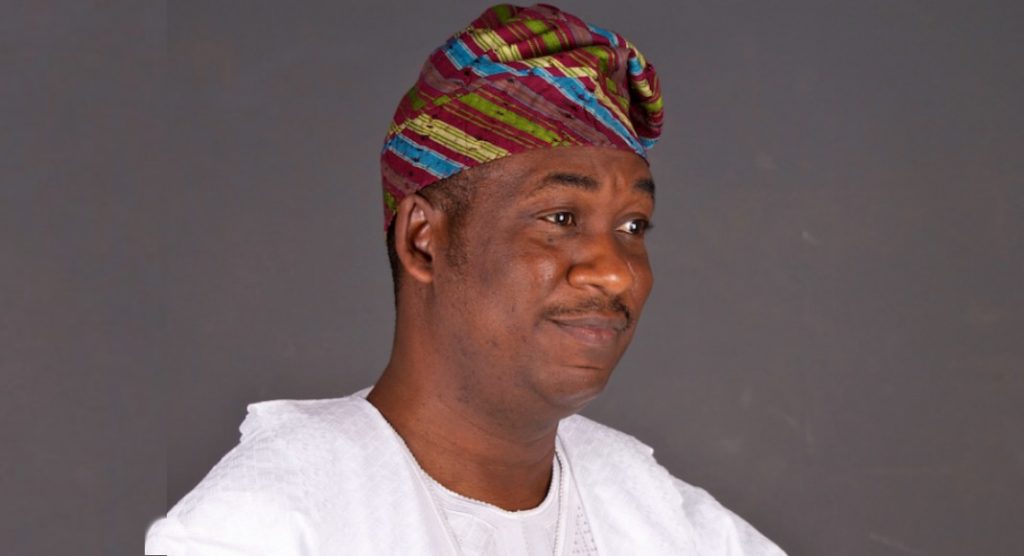 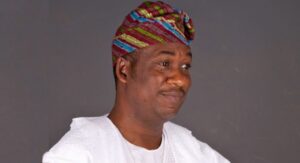 The Deputy Governor, who stated this today while receiving Chairmen of State Universal Basic Education Boards (SUBEB) in the South-West, also hinted at efforts to protect public Schools from the various security challenges, noting that walls are already being built where none exist while others are to be fortified.

While commending the efforts of the South West SUBEB in forging a unified front, the Deputy Governor said education is critical to the South-West region and such interaction will ensure a synergy between the Education Boards of the region.

He emphatically urged all the Chairman to ensure that cultism is wiped out of the school system in the South-West.

Speaking also on the introduction of geo-referenced tabloids for teachers in the primary school system, Hamzat stated that it would allow the States to effectively manage the delivery of high-level teachers while also allowing the collection of data to aid planning, advising the Board Chairmen to continue to foster integration and common front in dealing with the challenges of primary education in the South West region.

Earlier in his remarks, the Dean of the Group and Chairman of Oyo State Universal Basic Education Board, Dr. Nureni Adeniran, who said the members of the association are in the State for the quarterly meeting, disclosed that the purpose of the Group was to forge a common front in dealing with issues of primary education in the South West, adding that they collectively act to attract the attention of the Federal Government.

He further enjoined State Governments in the region to take proactive measures in ensuring safety in schools across the region by providing perimeter fencing/walls in basic schools as well as integrated security systems involving State and non-State actors.

According to Adeniran, the Unified front being adopted by the body has no political affiliation but is aimed at ensuring that the region remains a pacesetter in the education sector in the country.