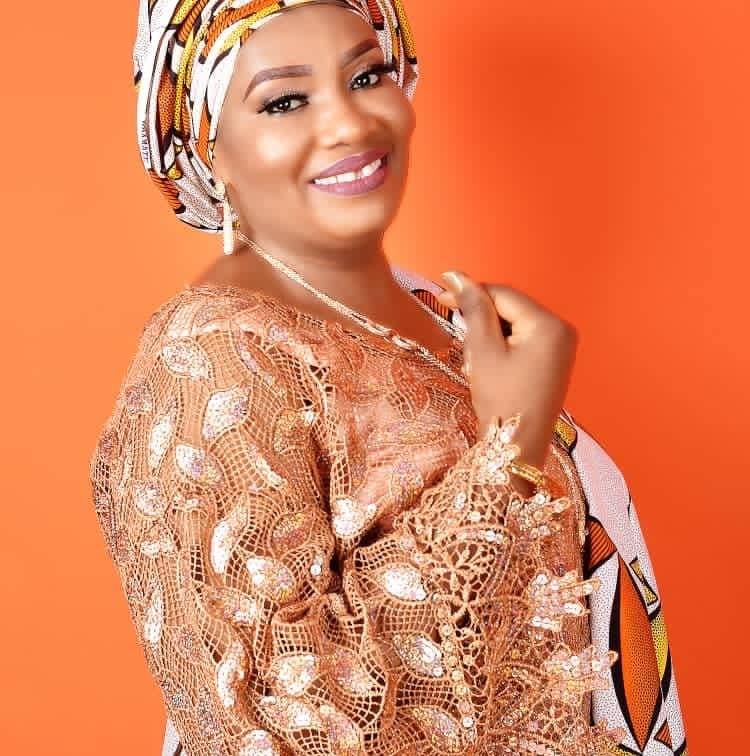 Makinde appoints new SSA Diaspora, ace broadcaster Olalomi Amole, others as aides
Oyo State Governor, ‘Seyi Makinde, has appointed ace broadcaster, Alhaji Olobe Amole Olalomi, as First Commissioner/Board Member of the Local Government Service Commission.
The governor equally appointed a former Woman Leader of the African Democratic Congress (ADC) in Oyo State, Mrs. Funmi Arulogun, as Senior Special Assistant (Diaspora).
A statement by the Special Assistant (Print Media) to the governor, Moses Alao, indicated that the appointments were made public in separate letters signed by the Secretary to the State Government, Mrs. Olubamiwo Adeosun.
The statement added that the trio of Mrs. Danjuma Odunayo Kayode, Dr. (Mrs.) Olufajo Oluremi Faith and 26-year-old House of Assembly aspirant in Lagelu State Constituency, Miss Amuzat Eniola Christabel, were also appointed Special Assistant to the Governor on Market Liaison, member of the Oyo State Hospital Management Board and member of the Board of Agriculture Credit Corporation of Oyo State, respectively.
The appointments are with effect from June 28, 2022.
Governor Makinde, who congratulated the new appointees, charged them to see their appointments as call to service and to discharge their duties with dedication and loyalty to the state.
The newly-appointed first Commissioner, LG Service Commission, Olalomi Amole, is a frontline broadcaster with over four decades experience and an elder in the Freelance and Independent Broadcasters Association of Nigeria (FIBAN).

The statement maintained that Arulogun, who has been appointed to replace Mrs. Bolanle Sarumi Aliyu as Senior Special Assistant (Diaspora), holds a Bachelor of Education degree in English and has served in several political capacities including being Director of Organisation of the Yar’Adua/Akala Campaign Organisation between 2006 and 2007 and Commissioner, Oyo State Local Government Service Commission between 2008 and 2011.
She was also National Ex-Officio of the Peoples Democratic Party (PDP) between 2008 and 2012 and Secretary of the Contact and Mobilisation Subcommittee of the Goodluck Jonathan Campaign, Oyo State in 2011.
She is Resource Person, Nigerian Women Trustfund from 2019 till date as well as president, Women in Political Parties.
Dr. Olufajo, the newly-appointed member of the Hospital Management Board, retired as Assistant Director at the University College Hospital, Ibadan.
She holds two Masters’ degrees in Health Education and Advanced Nursing Studies and a PhD. in Health Education from the University of Ibadan.
Miss Amuzat, who has been appointed into the Board of the Agric Credit Corporation, is a 2018 graduate of Mass Communication from the Polytechnic Ibadan.
She is the CEO of Belle Pride as well as the convener of the Face of Western Nigeria, which is into beauty pageantry and charity.