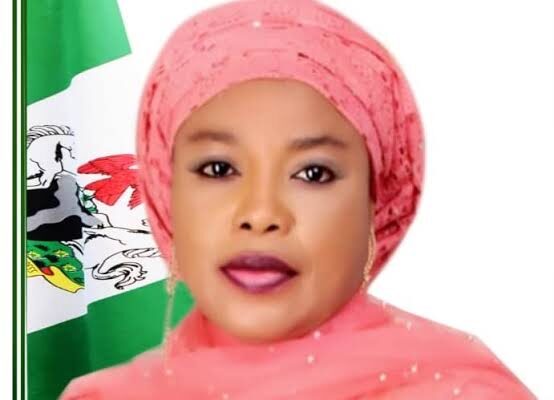 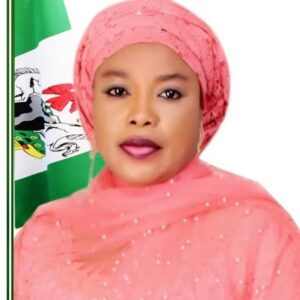 The Minister made the call at the 146th JAAC meeting of the Territory where she also stated that such move to make public the figures distributed to the six Area Councils at the end of every JAAC meeting would not only promote transparency, but also douse tension and suspicion among residents of the territory.

In statement by Her Media Assistant Austin Elemue, Aliyu, maintained that it is the obligation of government at all levels to explain how funds are being disbursed and expended in line with the agenda of President Muhammadu Buhari’s administration.
She stated that it has been the tradition of the federal government to publish all funds allocated to states and local governments, adding that the FCT Administration would not deviate from such exemplary leadership set by the federal government.

In her words, “In the past, funds disbursed to area councils were published for transparency and accountability, and I want that tradition to continue so that people will know want we receive and how their money is being expended.

“To me, this will greatly douse the tension and suspicion among residents that area councils are getting so much and doing nothing with the funds. Besides, if the federal government can publish a detail account of monthly allocations to states and local governments across the country, then the FCT Administration should follow that example set by the government at the centre,” she argued.