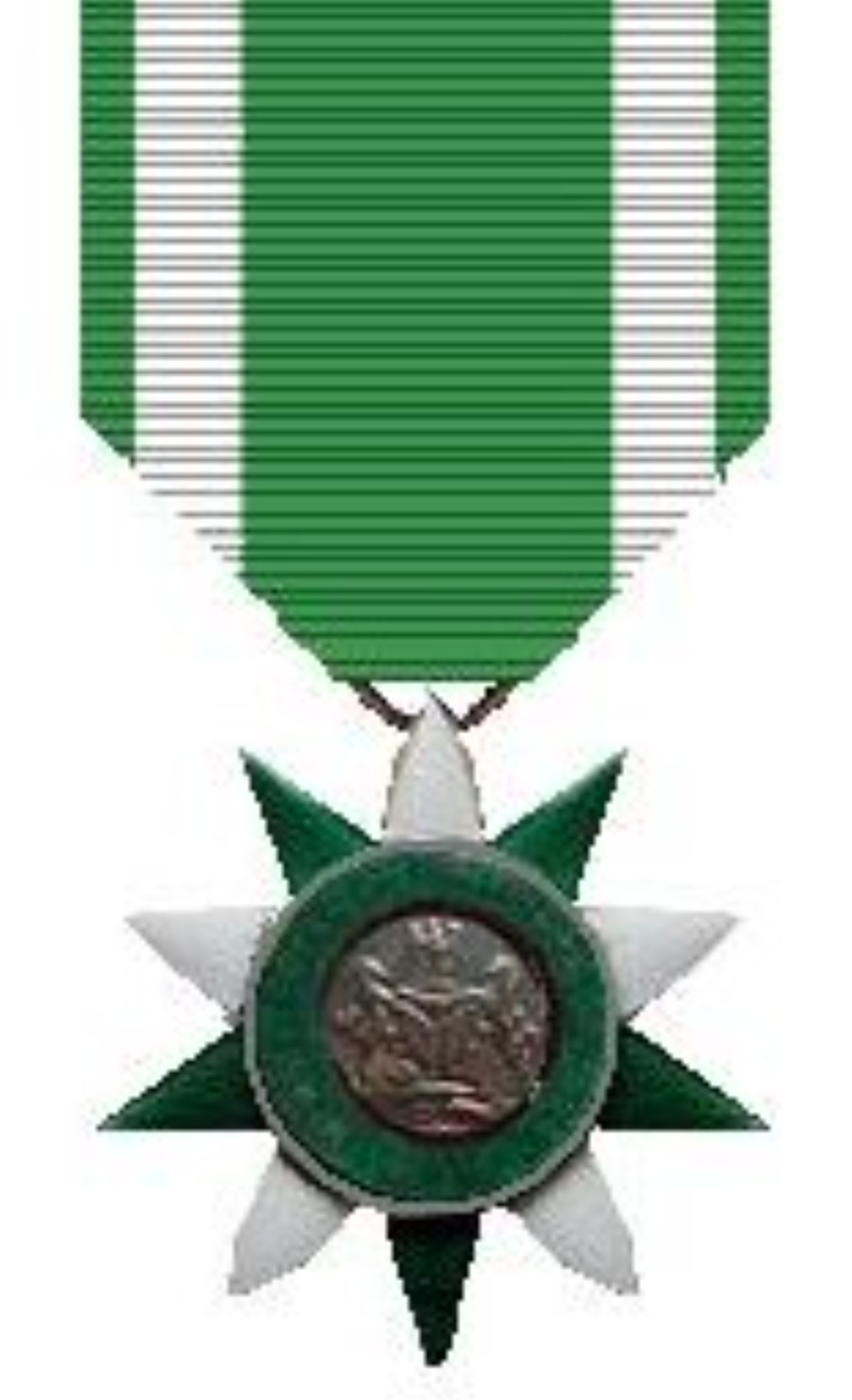 It is therefore under the OON, that Olorogun (Barr) Kenneth Gbagi bags honours award.

The gubernatorial candidate of the Social Democratic Party (SDP), Olorogun Kenneth Gbagi, will on October, 11th 2022, be honoured with a national award of OON (Officer of the Order of the Niger) by President Muhammadu Buhari.

The selection of Chief Gbagi (OON) for the award was conveyed in a letter by the Minister of Special Duties and lnter– Government Affairs, Sen. George Akume.

It was also revealed that the Minister’s letter stated that approval for the award to be conferred on Olorogun Kenneth Gbagi (OON) was given by President Buhari and that the ceremony would hold at the International Conference Centre, Abuja at 9am prompt.

According to Prof Atubi Augustus, the letter from Akume to Chief Gbagi stated, “l have the honour to formally inform you that the President of the Federal Republic of Nigeria, His Excellency, Muhammadu Buhari, has approved the conferment of the National Honour on you, in the rank of OON (Officer of the Order of the Niger)”

This will be the first time a civilian entrepreneur seeking an elective position and from different political party to governing party secured such an award.

Barr. Gbagi has over the years showed tenacity, hardworking energies and dedication to national cause and interests.

This also showed that the President due consider people for national honours from different perspectives.