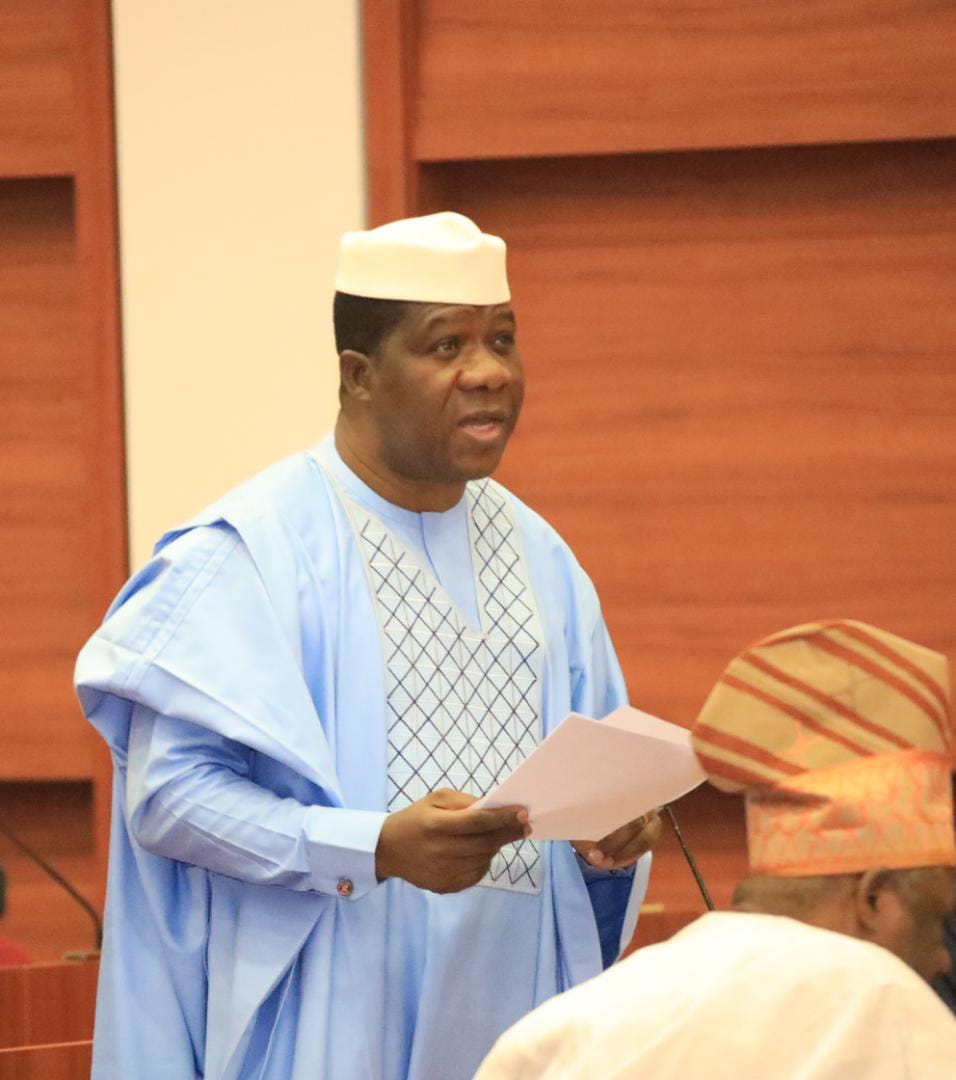 The Southern Senators’ Forum has asked the State Houses of Assembly across the nation to expedite action on the Review of the 1999 Constitution as transmitted to them by the National Assembly, adding that this would be an Independence anniversary gift to Nigerians if done as such.

The Chairman of the Forum , Senator Opeyemi Bamidele, made this known in a statement issued on the occasion of the commemoration of the 62nd Independence anniversary. Bamidele said he is optimistic that most of the challenges facing the nation will be a thing of the past if the salient report becomes law.

Bamidele also urged Nigerians to be optimistic about the future of the nation, notwithstanding the enormity of our current challenges, adding that there is yet light at the end of the tunnel if we have faith in God and take the much needed steps.

He pointed out that just like the political office holders and public servants in general, every citizen has a role to play in the nation building process and with determination, faith and persistence, Nigerians will surely witness a new Nigeria which is headed for growth and development and that is devoid of violence, hostilities, and acrimony.

The statement reads, ” As we celebrate 62nd Independence anniversary of our great nation, I will like to implore the State Houses of Assembly across the Federation to expedite action on the passage of the Review of the 1999 Constitution as transmitted to them by the National Assembly, because some of the problems facing the people of Nigeria are already being addressed in the amendment draft transmitted to the State Houses Assembly.

” The speedy passage of the amendment will serve as the most cherished and memorable anniversary gift you can give to the electorates who reposed confidence in you by voting you as their representatives in the Houses Assembly.

” We must also know that the process of nation building is a collective responsibility of both the leaders and followers in order for us to have the nation of our desire and Nigerians should continue to hope for greater future and with determination, faith and persistence, Nigerians will surely see a nation devoid of banditry, terrorism, kidnapping, ethnic hostilities and acrimony.

” Nigerians should not succumb their future in the hands of the pessimists who are always craving for negative news in the country, but put their trust in God, for He will surely see us through our challenges as a nation.”