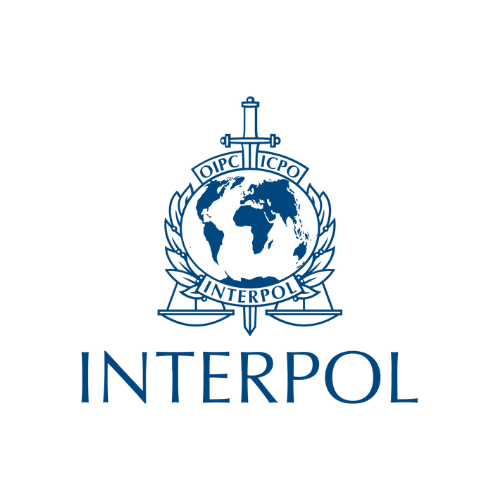 Mr Simon Ekpa the leader of Autopilot faction of ESN, who thousand of Nigerians have signed a petition for his arrest has what others thought to been arrested earlier today according to sources by international Police popularly called “Interpol”. 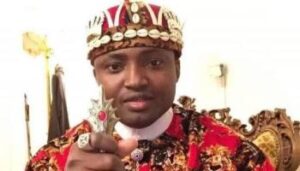 The information mentioned his arrested was made possible at Finland international Airport whilst trying to fly to Israel.

Thousands of Nigerians called for the arrest of the Finland-based Simon Ekpa, a self-accalimed member of the Indigenous People of Biafra (IPOB), following the five-day sit-at-home order that has led to the various activities of many residents in the South-East recently.

The Nigerian petitioners called on the Finnish government last week, the Nigerian government and the European Union to arrest Mr Simon Ekpa, the brain behind various orders affecting mostly the South Eastern part of Nigeria.