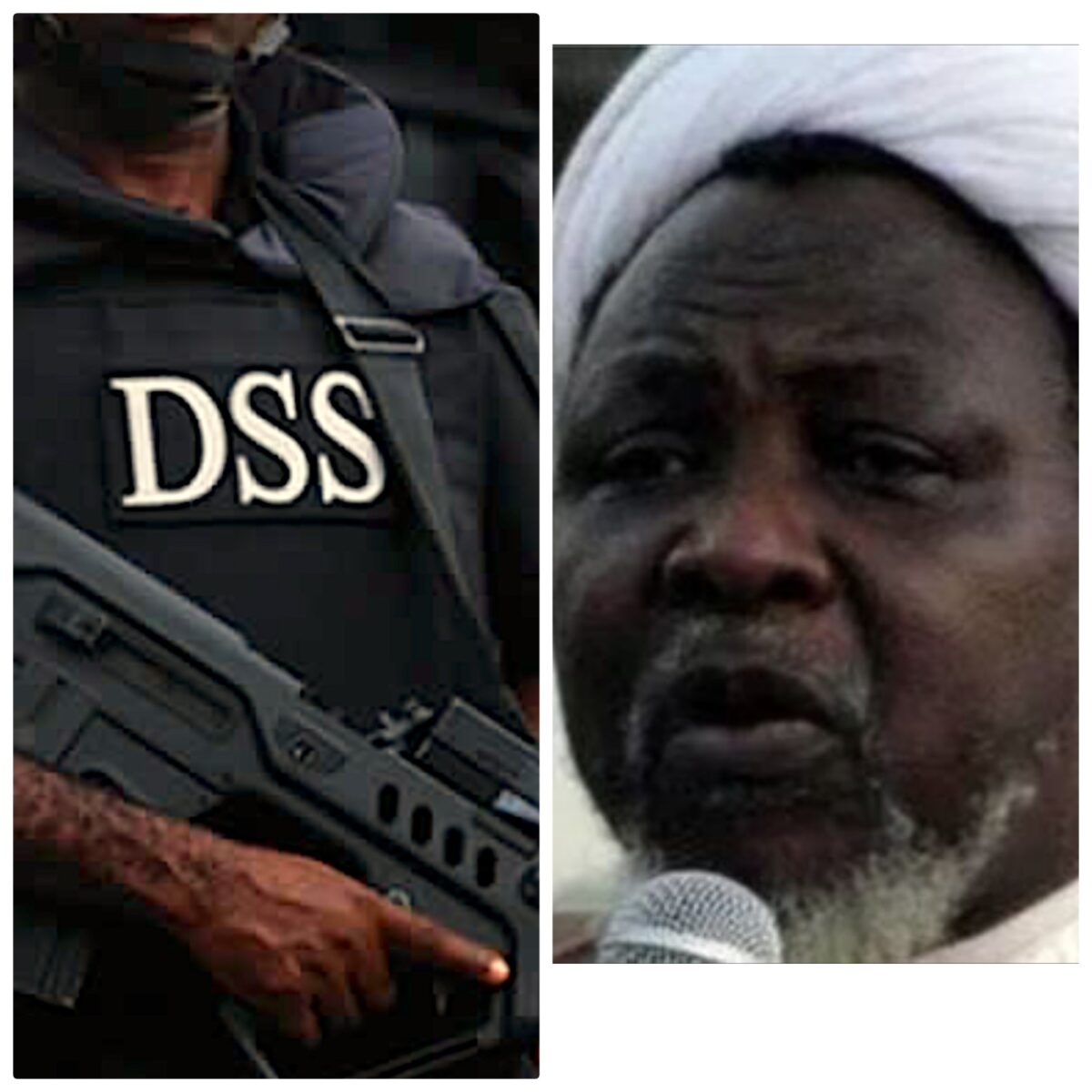 In a response by the Public Relations Officer of the Service Peter Afunaya made available to BEN Television, he described the statement as complete falsehood spread by someone desirous of maligning a noble Organisation like the DSS.

In his words ” The Service is completely guided by the Administration of Criminal Justice Act (ACJA) which governs its suspect handling rules. El-Zakzaky is talking tongue in cheek.”

” It is unfortunate someone like him chose to lie. Possible he lost complete memory about the facts and the truth. The DSS doesn’t maltreat suspects. While in India years back, he chose or preferred to be returned to the DSS custody. Why? Because according to him, he had better treatment. So, we will ignore him. Those who have issues before the court should face their cases and stop blaming the DSS. We respect the laws and will always be governed by the principles of rule of law. ”

Peter Afunanya added that the Director General of the DSS, Alhaji Yusuf Magaji Bichi is a democrat who respects rules of engagement and democracy.

It will be recalled that a National daily on Sunday carried a report where Sheik El-Zakzaky said that the service was covering the sum of N4 million meant for feeding him monthly stating clearly that he fed himself all through his stay in detention.

One man to pay 30 percent of Nigeria’s budget and more 60 of other nations as tax
Previous Post
Urgent Appeal: The danger of not getting your COVID-19 booster this winter