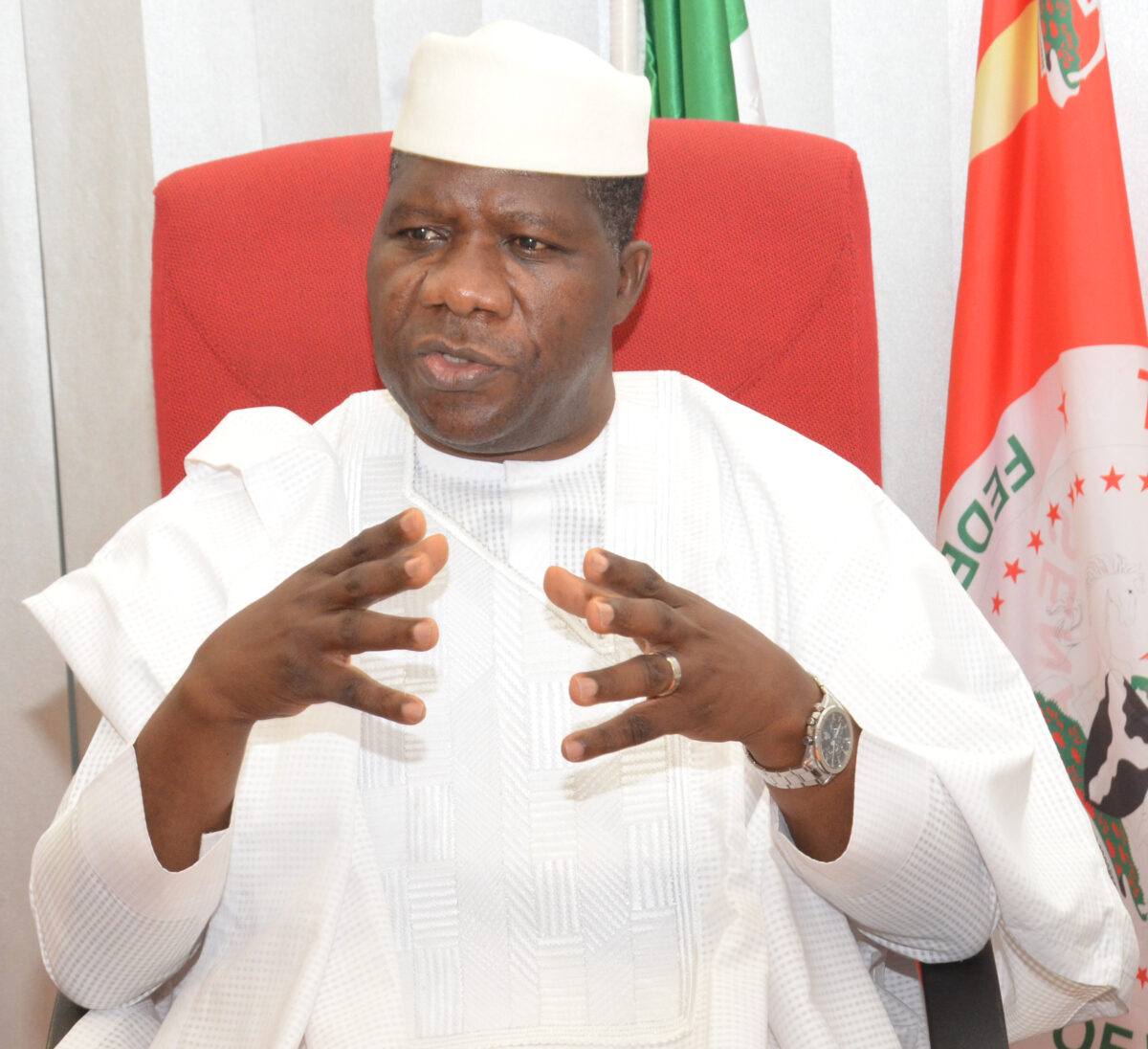 Ekiti Central 2023 Elections: I will not take my unopposed ticket for granted – Sen. Bamidele

The Chairman, Senate Committee on Judiciary, Human Rights and Legal Matters, who also doubles as Chairman of Southern Senators Forum of the 9th Assembly, Michael Opeyemi Bamidele, has said that he would never take the decision of the leadership of All Progressive Congress (APC) in Ekiti State to return him back to Senate through an unopposed party ticket for granted.

Senator Bamidele in a statement issued by his media office after he was screened by the APC Senatorial Screening Panel in Abuja pledged to do everything humanly possible to ensure that the party emerged victorious at the forthcoming June 18, 2022, Governorship Elections in the State.

He commended the Screening Committee for proper organisation and conduct of the screening process .

“It is not that we don’t have equally qualified people or eligible people who can obtain the form. But the fact that this has not happened and the leadership of the party has done so much to ensure that I am given a smooth ride to be the candidate of the party, is, to me a sincere and profound effort and from whom to whom much is given, much is also expected.

” It is a call to further and greater duty. I will do everything possible to ensure the unity of the party through meaningful reconciliation where it is still necessary to do so and to ensure to drive a process in which there will be integrity and mutual trust.”

On Ekiti Governorship Election, he said, “Going back home, we have an immediate assignment, which is to go and campaign thoroughly and vigorously to ensure the victory of our party in the June 18 Governorship Election in Ekiti and I believe that is the next assignment I am looking forward to and I will put in my best in this regard by the Grace of God.”