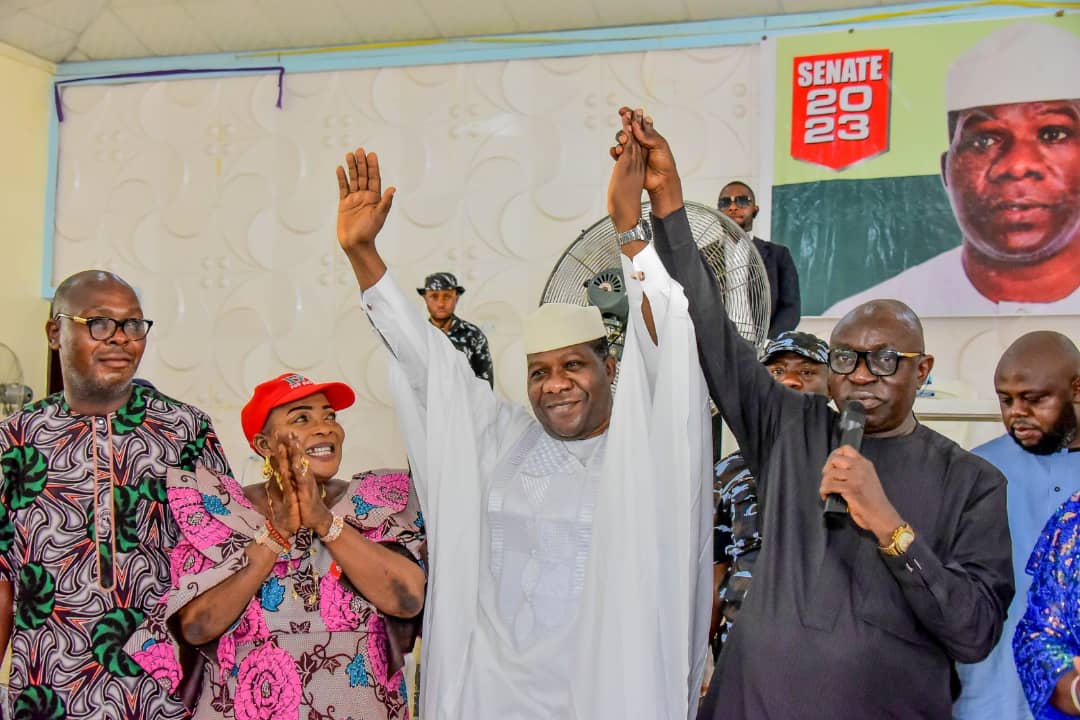 In a statement issued by Senator Bamidele Media Office , the Chairman of Southern Senators’ Forum charged members and stalwarts of the All Progressives Congress (APC) Ekiti State to work tirelessly for the emergence of the Flagbearer, Biodun Abayomi Oyebanji (BAO) as the Governor of Ekiti State on June 18, 2022.

“It is instructive that the victory of our party’s Governorship Candidate, Biodun Abayomi Oyebanji (BAO), would surely enhance the victory of all APC Candidates in the 2023 general elections”, he declared.

Bamidele who applauded the leadership of the party both at the State level and National level vowed that the remaining one year to complete his four years as Senator of Federal Republic of Nigeria would bring more dividends of democracy to the people of Ekiti Central Senatorial District.

He thanked the leadership as well the members of the party. He applauded the newsmen the way they projected his activities in the State, it is not my own strength, God himself has done it.

He said, “It is with profound gratitude and deep sense of indebtedness that I express my unreserved appreciation to Almighty God for the gift of life, the gift of purpose as well as the gift of the opportunity to serve humanity, especially the good and honourable people of Ekiti Central Senatorial District, Ekiti State and our dear nation, Nigeria as a whole. For the past sacrifices and victories, for the renewed hope and abounding strength and for making today a huge success; to Him alone be all glory, honour and adoration”.

“In the same vein, I thank the leadership of our dear party in Ekiti State, starting from His Excellency, Otunba Niyi Adebayo, the first elected Governor of our dear State and currently the Hon. Minister of Industry, Trade and Investment; my esteemed brother, bosom friend and leader, His Excellency, the Governor of Ekiti State, Dr. Kayode Fayemi; our amiable First Lady, Her Excellency, Erelu Bisi Fayemi; the APC Chairman in Ekiti State, Barr. Paul Omotoso; former State Chairman of our parry, High Chief Jide Awe; Chairman of my Campaign Committer, High Chief J.F. Alake; Chairmen of the five Local Governments party Chairmen in Ekiti Central Senatorial District and the 57 Ward Chairmen in Ekiti Central Senatorial District and other highly revered party leaders, stakeholders and stalwarts too numerous to mention”.

“I thank you all for giving me yet another opportunity to fly the Senatorial ticket of our great party, the APC and to stand in for re-election as a Senator representing the good people of Ekiti Central Senatorial District in the 10th Senate of the Federal Republic of Nigeria”.

“More importantly, I thank the entire 275 Delegates who have come here to unanimously reaffirm my candidature and return me unopposed today as the Senatorial Candidate of the All Progressives Congress (APC) for the National Assembly election slated for March, 2023.

“I appreciate you all for re-entrusting your mandate in me, I thank you all for renewing our social contract, for re-inspiring our shared vision and for stimulating our common interests once again.

“By speaking with one voice in returning me as your senatorial candidate today, you have indeed reinforced by determination to raise the bar in quality legislative representation and the delivery of developmental deliverables in Ekiti Central Senatorial District and Ekiti State by extension.

“Without mincing word, I reiterate here that it is with a heart of gratitude to Almighty God, a deep sense of indebtedness to our teeming leaders and stalwarts and a greater commitment to the tasks ahead that I accept this ticket. It is indeed, a rare privilege to be given this opportunity and I promise you all that on no occasion will I take your mandate for granted.

“The journey of the last three years has been quite challenging, eventful and equally rewarding”

Speaking on the extension of Political Parties Primary Elections by one week, Bamidele said it is not a decision taken by the ruling party but the Independent National Electoral Commission (INEC) as a result of pressure mounted on them by IPAC to extend the deadline for the conduct of the political parties primary elections by one months .

According to him, “the decision to extend the deadline was not taken by the All Progressives Congress (APC), but by the Independent National Electoral Commission (INEC), as a result of the pressure mounted on them by Inter Party Advisory Council (IPAC) to extend the deadline for the conduct of the elections and it will make the political parties to be more organized” 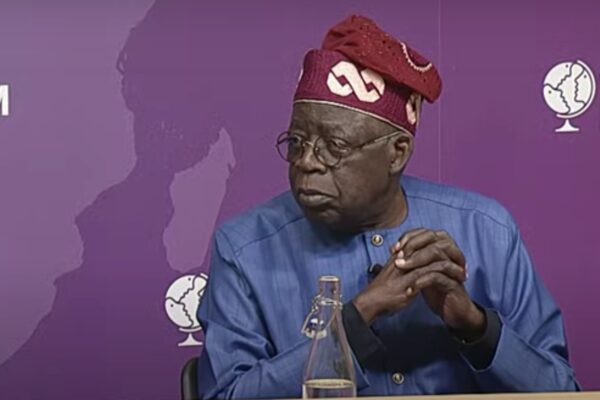 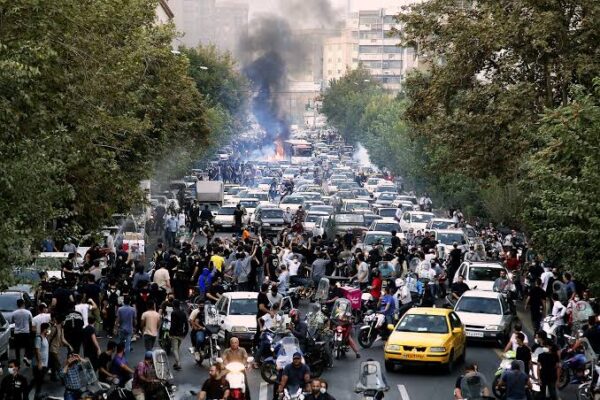