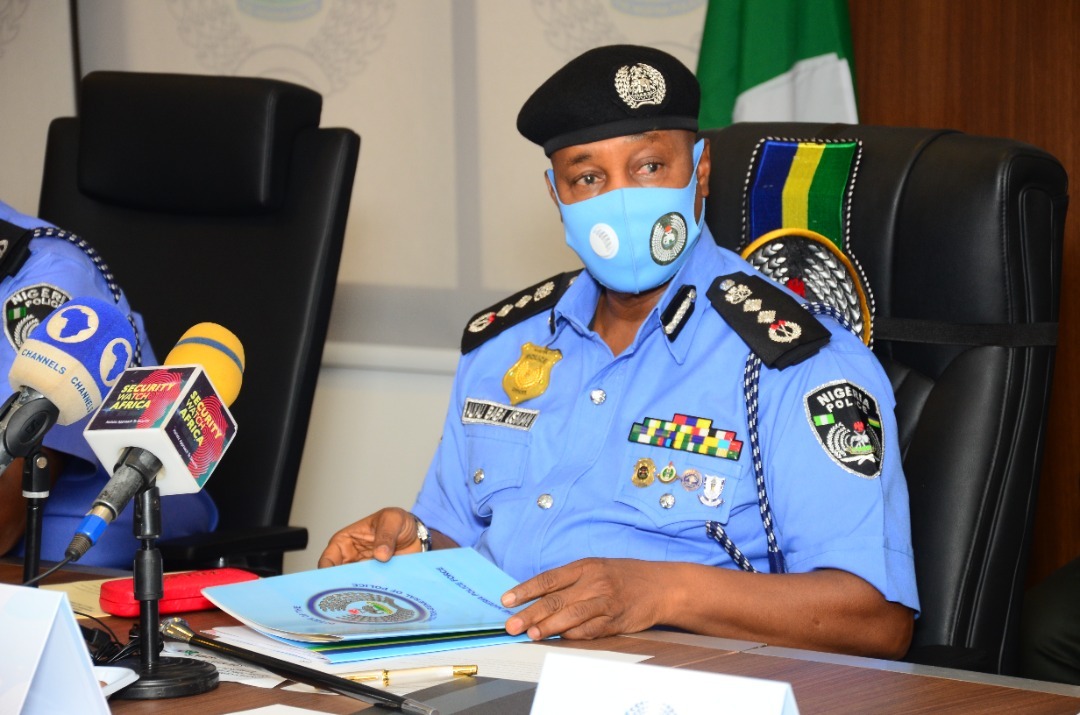 The Inspector-General of Police, IGP Usman Alkali Baba, has commended the electorates in Ekiti State for cooperating with the Nigeria Police Force, and other security agencies in the recently concluded Gubernatorial Election in the State.
The IGP applauded the peaceful conduct of the elections and equally lauded the efforts of the Police Officers deployed for the polls under the direct supervision of the Deputy Inspector-General of Police in charge of  election security, DIG Johnson Babatunde Kokumo,

A statement by the Force Public Relations Officer CSP Olumuyiwa Adejobi said the IGP noted that the police officers conducted themselves professionally and in an humane manner which built trust with the electorates, and ultimately led to a successful electoral process. He emphasized that the timely situation reports churned out by the Police effectively covered all communication gaps with the people and eliminated all iota of doubts regarding the massive security presence in the State.

In the same vein, the Police Service Commission, which played a supervisory role during the polls, has confirmed that the election was largely peaceful and orderly. The PSC according to a statement by its head of Press and Public Relations  affirmed that the Ekiti gubernatorial election was a huge improvement and good test-run for the 2023 elections.

The Inspector-General of Police while admonishing Nigerians to tow the line of peaceful conduct in forthcoming elections, has assured all citizens of improved management of security during electioneering processes even as he called on well meaning Nigerians, particularly electorates and political actors, to accord necessary support to the Police and other security agencies in the forthcoming 2023 General Elections, including the staggered Osun State gubernatorial election which comes up in July, 2022.