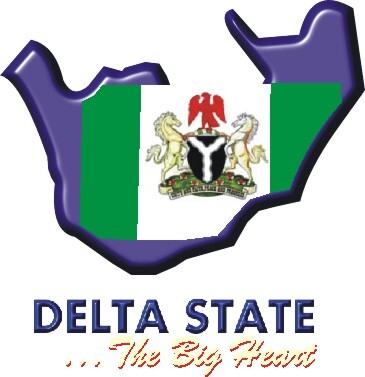 NIGERIAN in Diaspora and indigenes from one of the oil rich states in the Niger-Delta area, have thrown their beliefs and called on Delta state political enthusiasts to see the reason why a former Minister of the country should be supported on the calls and quest for the governorship seat come 2023 elections.

This is coming on the heels of their noted and monitored reports from the state in the last months and the way the industrialist has been managing his affairs and paying courtesy calls on leading communities and nationalities in the state.

It is also seen as one of the potential candidates that is not singularly being fronted or presented by any political godfather or leaders and relevant stakeholders but mobilised by a collections of various people and ethnic nationalities in the state.

The interactions by and within Deltans especially in the United Kingdom where the criminologist has business interests showed extensively that the state will benefits from someone of his calibre, knowledge both in diplomacy and business to succeed the incumbent governor bearing in mind that they belong to the same political party, the Peoples Democratic Party (PDP).

It seems without doubts that he holds the ace when it comes to managing resources, qualities needed to retain the governorship seat under PDP, national experience and record, (he set up the 12 national universities in the country within the shortest period ever known in Nigeria); consolidate the legacies of the founding fathers of PDP and to drive Delta State’s prosperously evidents noted through his own businesses that spanned the entirety of the state and other places across the country despite the growing economic hardship around.

Speaking to other Deltans brought to the table as observed that every well-meaning member of the state knows that the challenges facing the state demand for someone like Hon. Barrister Olorogun Kenneth Gbagi who is widely connected at the state level, nationally and globally to steered in the right direction. Noting that he possess the tenacity, is fearless and is not just capable of winning the election for whichever party fields him but also well-groomed to deal with issues that divides people and brings in with him the ability to consolidate and sustain the good governance which is being experience in the State.

In one of our monitored meetings in Warri, Asaba and across in Bayelsa State, Honourable Gbagi was seen as a bridge builder, youth job creator, business strategist and one who shared his beliefs repeatedly with party faithful and community leaders that he has a huge responsibility as a stakeholder, party leader from inception and to make sure that PDP does not just remain alive, growing, expanding, united but also fulfilling the mission and vision of the founding leaders in the state.

The state has other potential candidates but not many have bubble out yet independently presented as Hon Gbagi.

You will recollect that over the last few days the state’s top politically elected senators have jumped and decamped to another party. As expert political observers showed, decamped politicians in Nigeria without losing their seats are damaging the electoral processes and destroying the democracy more than any other institutions. The voters go out to vote for a candidate in a particular party, while later the candidate after winning or getting the winning certification decamped. It will be the duty of INEC to remove such a person from office and conduct by-election as the rules applies.

Hence the new crisis in the state with a senator decamping to the ruling national party in the country. Senator Nwaoboshi who is having a political challenge with the State Governor Dr. Okowa had Friday left the PDP to APC. Senator Nwaoboshi was noted to be angry by first to publicly accursed the governor, in May of betrayal for ignoring a zoning agreement which the governor denied knowing and according to him cannot make anyone a governor as that only belongs to God.

The Special Assistant on Media, Mr. Norbet Chiazor, said: “Senator Nwaoboshi seems to have gotten an obsession in recent times, attacking Governor Okowa each time he has the microphone for indistinct reasons.

“Is it smug pleasure or malignant anxiety?

“The senator can live in vain glory under the vaunting comfort of an office made soft by the widespread goodwill and tenacity of Okowa since the 2015 senatorial election.

“But two things are clear. One, Okowa has done well for Asaba, nay Delta North. Two, the governor is more Anioma than Nwaoboshi.”

As the issue towards 2023 continued, leaders and stakeholders of Ijaw ethnic nationality in Delta State have resolved that they support Barr. Gbagi for 2023 as carried by the vanguard DELTA 2023: Ijaw group visits Gbagi, declares support – Vanguard News (vanguardngr.com)

In conclusion without any doubt for now, the cap fits Honourable Kenneth Gbagi as declared not only by the indigenes abroad but those at home that constituted the voters and major stakeholders come 2023 Delta State.

Other potential candidates including Honourable Gbagi are listed below for the race: 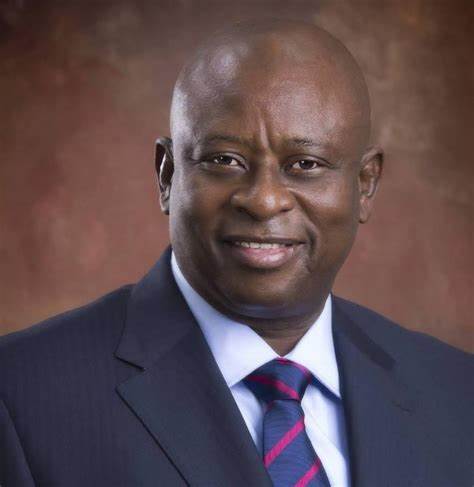 Olorogun Kenneth Gbagi, 58 is a Criminologist, Lawyer, Entrepreneur and Politician. The Former Minister of State for Education and 2015 PDP Governorship Aspirant was the

To date – creating wealth, jobs and developing the state and nation at