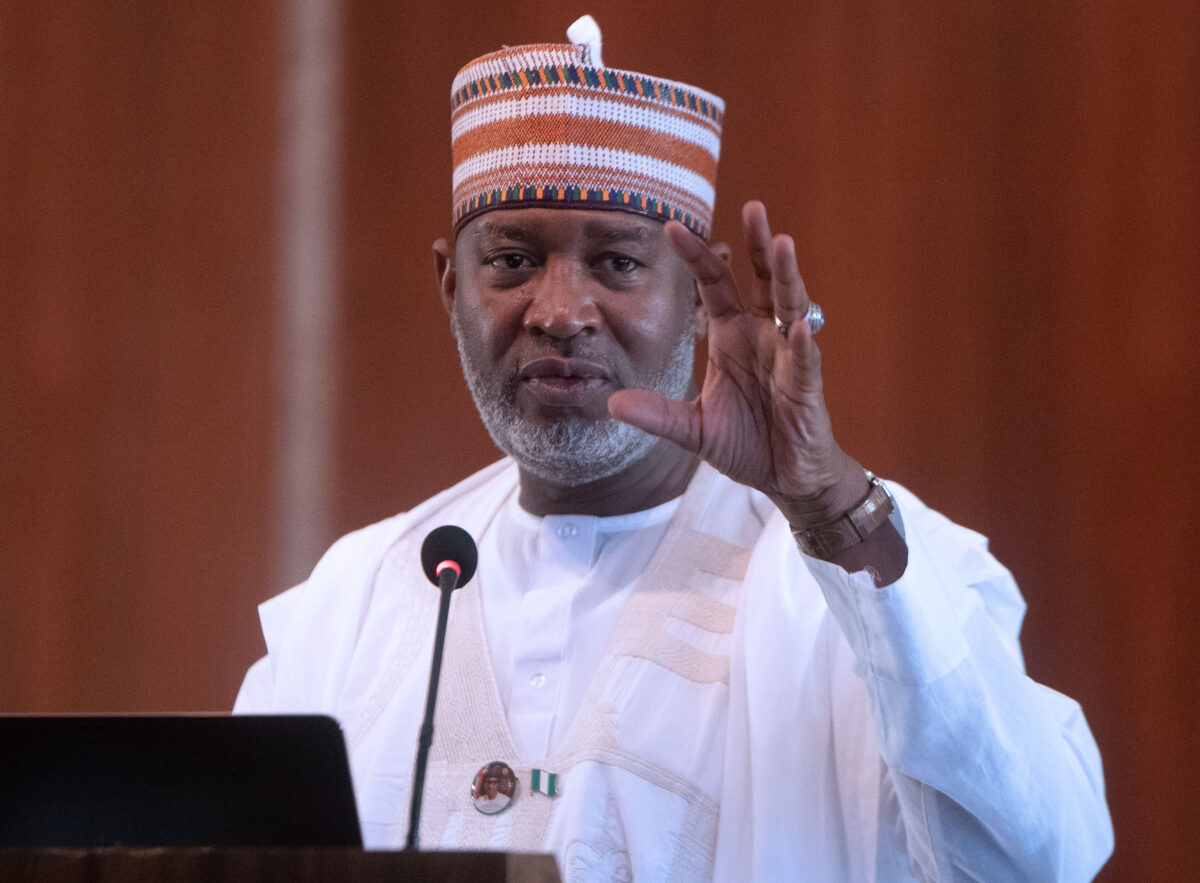 AVIATION: We Released N5bn to Stakeholders in the Aviation Sector as Covid-19 Bailout Funds -Hadi Sirika. 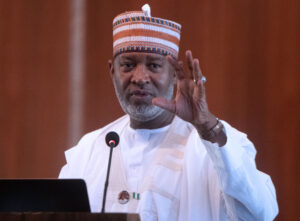 The Federal Government says the sum of 5 billion Naira out of the 22 billion initially approved by the Federal Executive Council to stakeholders in the aviation sector as covid-19 Bailout fund has been released.

Aviation Minister Hadi Sirika, who said this on Thursday during the special weekly briefings of the Presidential Communication Team at the Aso Rock Presidential Villa Abuja, revealed that the The Funds which has since been shared by stakeholders in the sector, cutting across all the various service providers is part of a special bailout fund owing to the covid 19 pandemic.

Hadi Sirika who used the medium to highlight some of the major achievements of this administration under President Muhammadu Buhari explained that government came to the decision to bailout the sector when it was discovered that the sector was near collapse as it was one of the worst hit during the pandemic.

According to Sirika, Arik Air, Bi-Courtney among others tops the list of debtors, but Federal Government has not weird the big stick in order not to be accused of stiffling the sector.

Hadi Sirika Also also hinted that plans are in final stages for an Aviation University in Abuja which will cater for the aviation needs of the sub region.

The Minister also gave clues that a National Carrier for Nigeria may come on stream by 2022.

He said contrary to insinuations that the project has been abandoned, the government only took steps to review the take off plans in order not to repeat same mistakes by the defunct Nigerian Airways.

Giving further insights into the suspension of Emirates Operation in Nigeria, he said government came to the resolution because the company was being biased in its approach to dealing with Nigerian travellers.

He said with the 200million travelling population from Nigeria, and the huge foreign exchange from travelers, we cannot afford to be hoodwinked to their own terms and conditions.