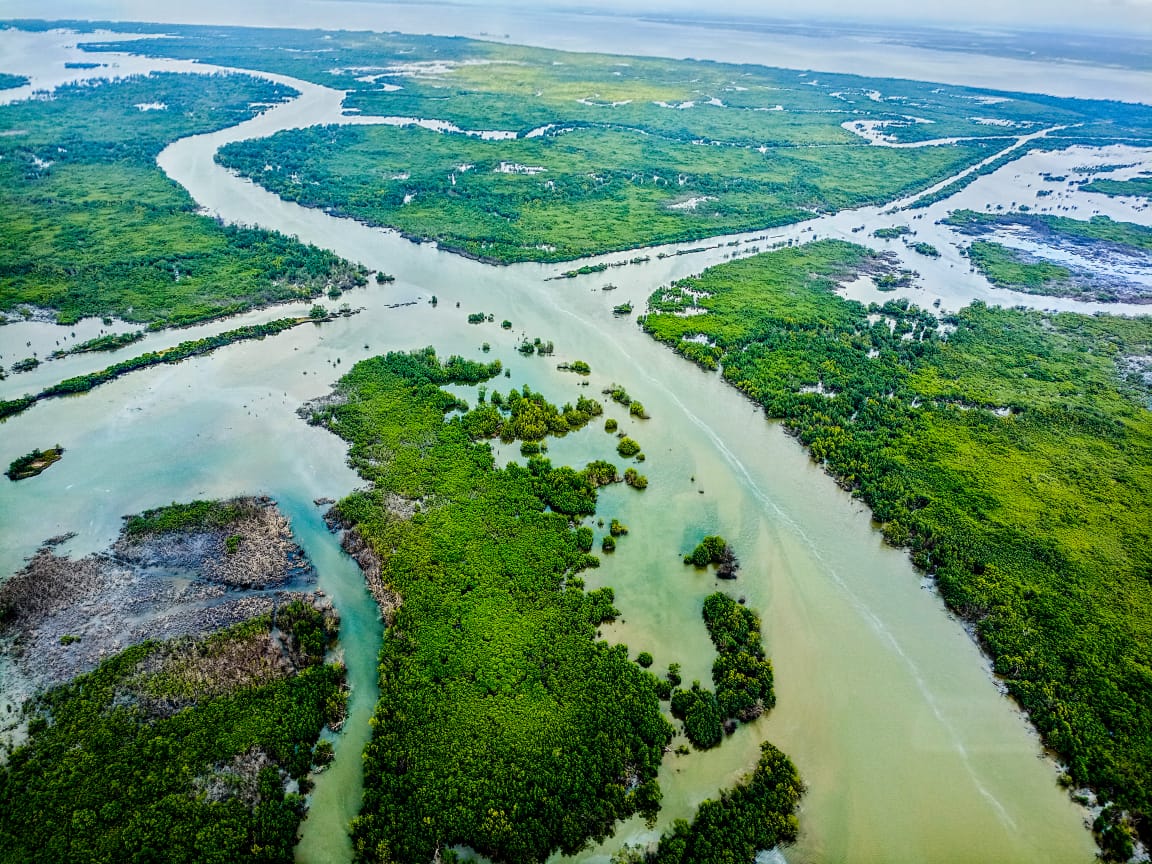 The Newly Incorporated Nigerian National Petroleum Company Limited (NNPCL) has said that the impact of crude oil theft has been affecting its performance since Inception , disclosing that the Company losses 470,000 per month, mounting to $700 million monthly coupling with security challenges that hindered oil production in some terminals.

Speaking with Newsmen during a tour of the facilities of the company in strategic positioned nationwide, Bala Wunti, the Group General Manager, National Petroleum Investment Management Services (NAPMS), said the pipelines particularly those around Bonny terminal cannot be operated due to the activities of criminals.

The GGM said the number of barrels stolen is very huge on a daily basis explaining about 270 barrels that were supposed to be loaded in Bonny are no longer going to be loaded because of theft.

According to Bala, “if you’re producing 30,000 barrels a day, every month, you get 1,940 barrels. So what it means is that you can take it to 270 every four days, calculate it in a month; you will have seven cargos on a million barrels, that’s seven million barrels.

When you multiply seven million barrels by $100 that is $700 million lost per month, adding that about 150,000 barrels expected are differed, we are not producing due to security challenges.

He added that , “the Shell Petroleum Company (SPDC) trunk line, TNP transnational pipeline cannot be operated and this has been like this since March the 3rd that we put in this. Just take your calculator, 150,000, it means if you want to arrive at 1 million barrels per day, it means every week as a minimum, basically for one week alone, it’s four cargo and four cargo is four million barrels. Four million barrels formula bar or $100 is $400 million. So you can do your calculations by yourself, take whatever price you want, take this to multiply by the number of days that have been shortened since March 3rd.

The GGM said Forcados is not completely secure due to some challenges, but assured that they were addressing it, and in two weeks it may be fixed.

“But we also have Brass about 100,000 barrels, which is operated by Agip and is also facing insecurity and vandalism.

Illegal siphoning of crude oil from oil facilities by criminal individuals and groups, impacted negatively on revenue to all stakeholders, lamenting that the quantity of oil delivered into these federal oil terminals in the country has been limited by the activities of pipe vandals and organized crooks, he lamented.

He said the impact of vandal activities caused low crude oil production, interrupted gas supply, countrywide interruption of distribution of petroleum products, refineries’ downtimes, increasing instability in the oil and gas market, “but I will tell you the major thing that affects us.

“Nigeria will suffer for it; the revenues are impacted, so we can only appeal to them to rein in themselves, the oil theft situation is regrettable. It’s not going on across the whole of the Niger Delta, there are trunk lines that are more impacted on, I think the Bonny trunk line ranks highest.

“Our major challenge as a country is our capability to respond and that is as a result of several factors, the terrain as well as some incapacity that we have.”

On the support of the technology in monitoring the illegal activities around the oil facilities in the creeds, he said, “I was in the Saudi Arabia infrastructure twice, and I know what they have. It’s a digital control system; it’s different from our own. Digital control system, it’s like you have the control system of all your assets in one place.

“This is beyond the digital control system; it’s also a security system and we are doing it and to tell you that this was built-in by our in-house software engineers because of the security sensitivities to it because they are customized, the moment you give to somebody who creates that. So we use a combination of technology to integrate and synchronize and create what we are now confident and comfortable with.”

In the effort of the corporation to meet its financial tasks the corporation maintained industry data on crude and all NGS production and lifting and most importantly, we ensured energy security, ensuring bulk supply of petroleum products to the nation and remit 100% of this to the federation.

Speaking on the synergy with other government agencies, Wunti explained that the Nigerian Midstream and Downstream Petroleum Regulatory Authority, former DPR, and then the regulatory commission issue what they call Bill of Quantity and they also handle vessel clearance and export permits while the Federal Ministry of Trade and Industry, handles the issuance of export permits.

“We also relate with the Nigerian Customs Service which also helps with the export permit and to also clear all the vessels; and the Central Bank of Nigeria, processes all Nigerian Export Proceeds forms, Nigerian export supervision scheme. So, these are all the agencies we deal with, it’s not an NNPC thing, we have to work through all these agencies before a ship can come in and sail,” Wunti added.

”You can see what is happening, that it’s not just an NNPC thing, it is all government agencies working together to make sure that each ship that comes at any point in time has all the clearances,” he said.