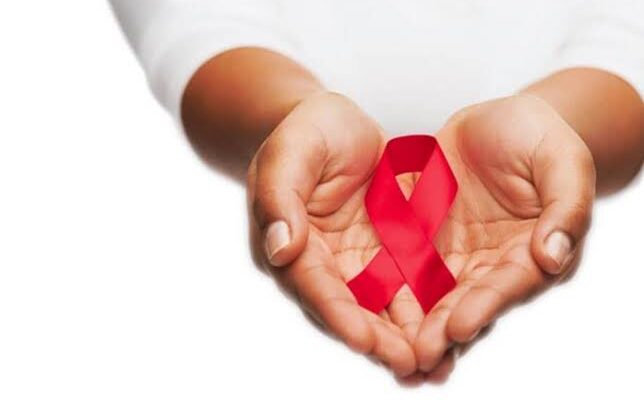 CiSHAN Commences campaign to Get N10m Nigerians To Know Their HIV Status Through HIV Self Testing. 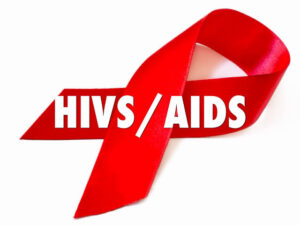 The Executive Secretary, Civil Society for HIV/AIDS in Nigeria (CiSHAN) Mr. Walter Ugwuocha has stated that a coalition of civil society Organizations habe began the move to Getting 10Million Nigerians to know their HIV Status through HIV Self Testing kits.

Ugwuocha who have have the hint while Speaking during a media Round Table for the commencement of the National Campaign for HIV Self Testing in Nigeria, in Abuja said, the Nigerian AIDS Indicator and Impact Survey (2018) results showed that Nigeria was lagging behind in achieving the 1st 95 of the 95-95-95 target by 2030. According to him, The lockdown arising from COVID19 had also significantly decreased access of community members, general, key and vulnerable population – to HIV testing.

Prior to the lockdown, he said there had been challenges with thinking around how to address the gap with populations access to HIV testing and identifying the unreached HIV positive population. This he said required re-strategizing in ways that communities and community members can take the leadership to drive HIV testing.

According to Walter, As responsive Civil Society Organization, CISHAN which is the National Coordinating Civil Society Organization, has taken it as an organizational task to support the Federal Government to reach the first 95 of the global target. The strategy he said is focused on creating awareness and demand for HIV self-testing in Nigeria. Through its over 5000 members located in the 774 local government areas of Nigeria, CISHAN with the support of the media will facilitate access to HIV self-testing kits in both rural and hard to reach areas/populations. This campaign is code named HIV Self Testing Campaign: Getting 10Million Nigerians to know their HIV Status through HIV Self Testing.
Walter Ugwuocha noted that the campaign will lead to Increase in the number of Nigerians who have tested for HIV which should 10million by end of 2020, secondly the campaign will also help in Identification of the newly diagnosed HIV positive individuals and linking them to treatment in partnership with the Lead Implementing Partners for each state ah also Increase in uptake of PrEP by persons at substantial risk of HIV infection.

He therefore used the medium to call on state governments to procure self-test kits and deploy same to institutions of learning, churches and facilitates its use during outreaches to community members as a way to bridge the gap in HIV testing coverage especially during this COVID 19 era.