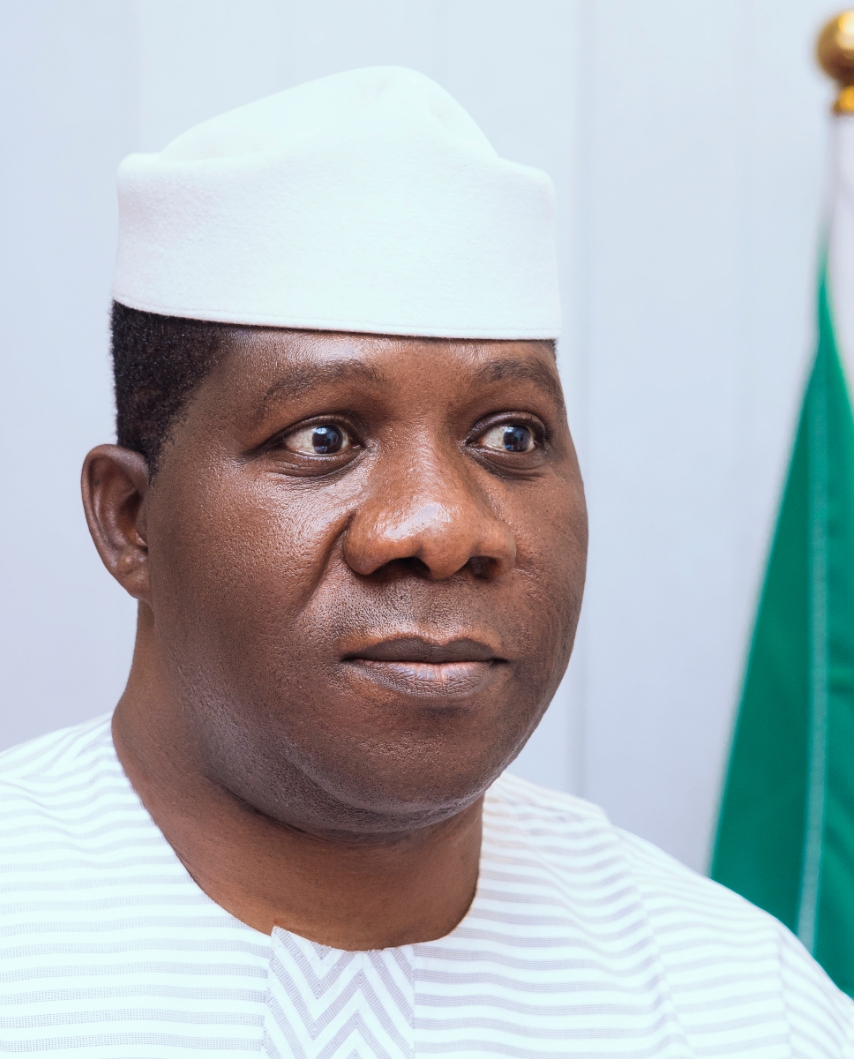 This was disclosed in a statement released by Senator Bamidele’s media office , stating that the Chairman Senate Committee on Judiciary is listed among the recipients of the 2022 National Honour Award of the Commander of the Order of the Niger (CON).

The letter conveyed the award was signed by the Minister of Special Duties and Inter-government Affairs, Senator George Akume signed on September 16, 2022.

The letter from the Minister reads, ““I have the honour to formally inform you that the President of the Federal Republic of Nigeria, His Excellency, Muhammadu Buhari, GCFR, has approved the conferment of the National Honours on you, in the rank of CON, Commander of the Order of the Niger.

“The ceremony is scheduled to take place at the International Conference Centre, Abuja on Tuesday, October 11, 2022 at 9am.”

Among the bills sponsored by Senator Opeyemi Bamidele is a bill for the Establishment of the Federal University of Medical and Environmental sciences in Ekiti. Also, his Asset Management Corporation of Nigeria (AMCON) Establishment Act Amendment Bill of 2021, seeking to strengthen and extend the life of AMCON, has already been assented to by President Buhari.