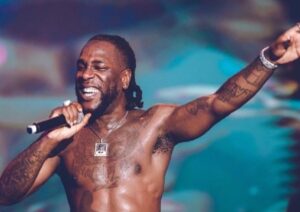 This will be the first time a Nigerian is winning in this category.

The main award ceremony will take place later in the night and will be hosted by Trevor Noah.