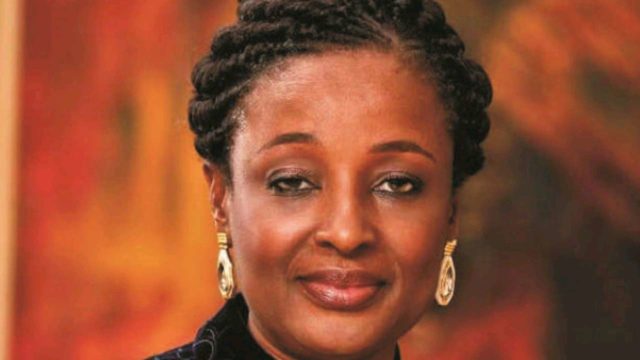 The Edo State First Lady, Mrs. Betsy Obaseki, has urged victims of rape and other forms of gender-based abuse in the state to break the silence and speak up, assuring them of the state government’s support in seeking justice.

She gave the assurance after attending a court sitting on child defilement, involving the State Vs Mr. Michael Ugboki, at the Benin Magistrate Court, in Sapele Road.

“We are here, today, to follow up with the case and ensure justice is served. We encourage everyone out there that has been abused by anyone, to know that the Edo State Government is determined to ensure that you get justice.”

She added: “We are calling on the people that have suffered abuse, rape, or have been battered in any form, by anyone, to please come out and speak. Nobody should hide anything; people shouldn’t be ashamed or embarrassed about it.

“There is the Vivian Ogu Centre; a gender-based violence centre. A similar centre would be set up in every local government area of the state, where victims of rape and other forms of violence can go to lodge their complaints.”

“We will ensure that victims get justice and are rehabilitated. We will also ensure that culprits are dealt with and judgment is served,” she reassured.