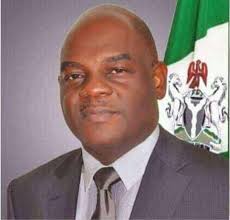 Alleged Contract Fraud: Arc. Echono committed to providing quality, accountable and exemplary leadership and will not be distracted in any way whatsoever, by such unfounded allegations- Tetfund