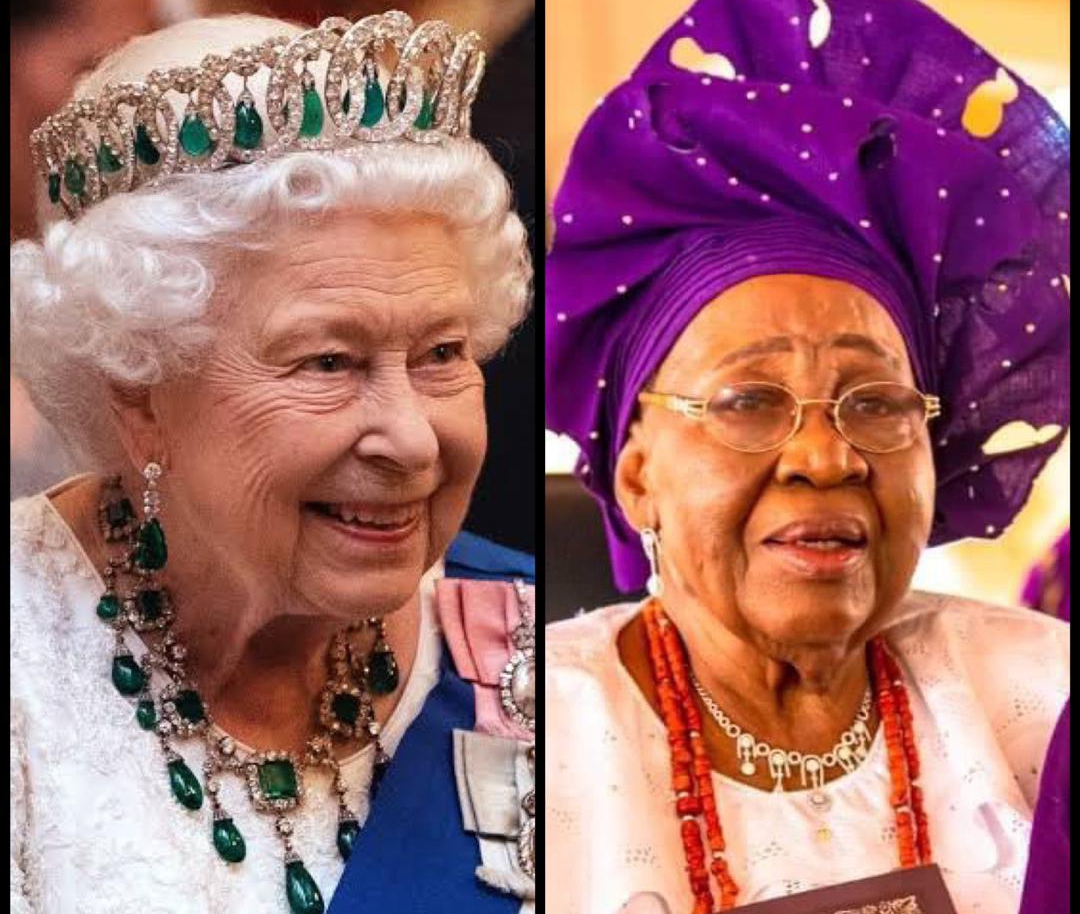 …As He sends condolence messages

Dr. Jimoh Ibrahim CFR, billionaire business mogul and the candidate of All Progressives Congress(APC) in Ondo South senatorial district for 2023 general elections, has described the transitions of the mother of Governor Oluwarotimi Akeredolu and Queen Elizabeth II of England as exit of the righteous in honour.

This was contained in his condolence messages to the Ondo State Governor, Arakunrin Oluwarotimi Akeredolu and Prince Charles of Wales (the king apparent of England) upon the passage of their mothers, Lady Evangelist Grace Akeredolu and Queen Elizabeth II respectively.

Pointing out the similarities in the death of the nonagenarians, Dr. Ibrahim who recently graduated from University of Cambridge and awarded First-ever Doctor of Business by the varsity, noted that “Queen Elizabeth II, the UK’s longest-serving monarch, died at Balmoral at age of 96, after reigning for 70 years.

“She died peacefully on Thursday afternoon at her Scottish estate, where she had spent much of the summer.

“The Queen came to the throne in 1952 and witnessed enormous social change.

“Both of them lived an enviable life and were known as true apostles of Christ Jesus propagating His gospel.

“Mama lived a godly life. She was a leading example to up and coming mothers and a unique disciplinarian during her hay days.

“She was a caring-mother which actually radiated till date in the lives of her children.

“She dedicated her life to God till her last moment with us here on earth.

“We are happy that she lived till a ripe age due to the grace she received from God Almighty.

“Despite this, we will still miss her.

“May the souls of the Queen and Matriarch of the Akeredolu dynasty rest in peace.

I condole with our governor, Arakunrin Oluwarotimi Odunayo Akeredolu, SAN, and his siblings as well as the grand-children and great grand-children to rejoice in the Lord because Mama lived to witness them rise to the peak of their individual careers.”