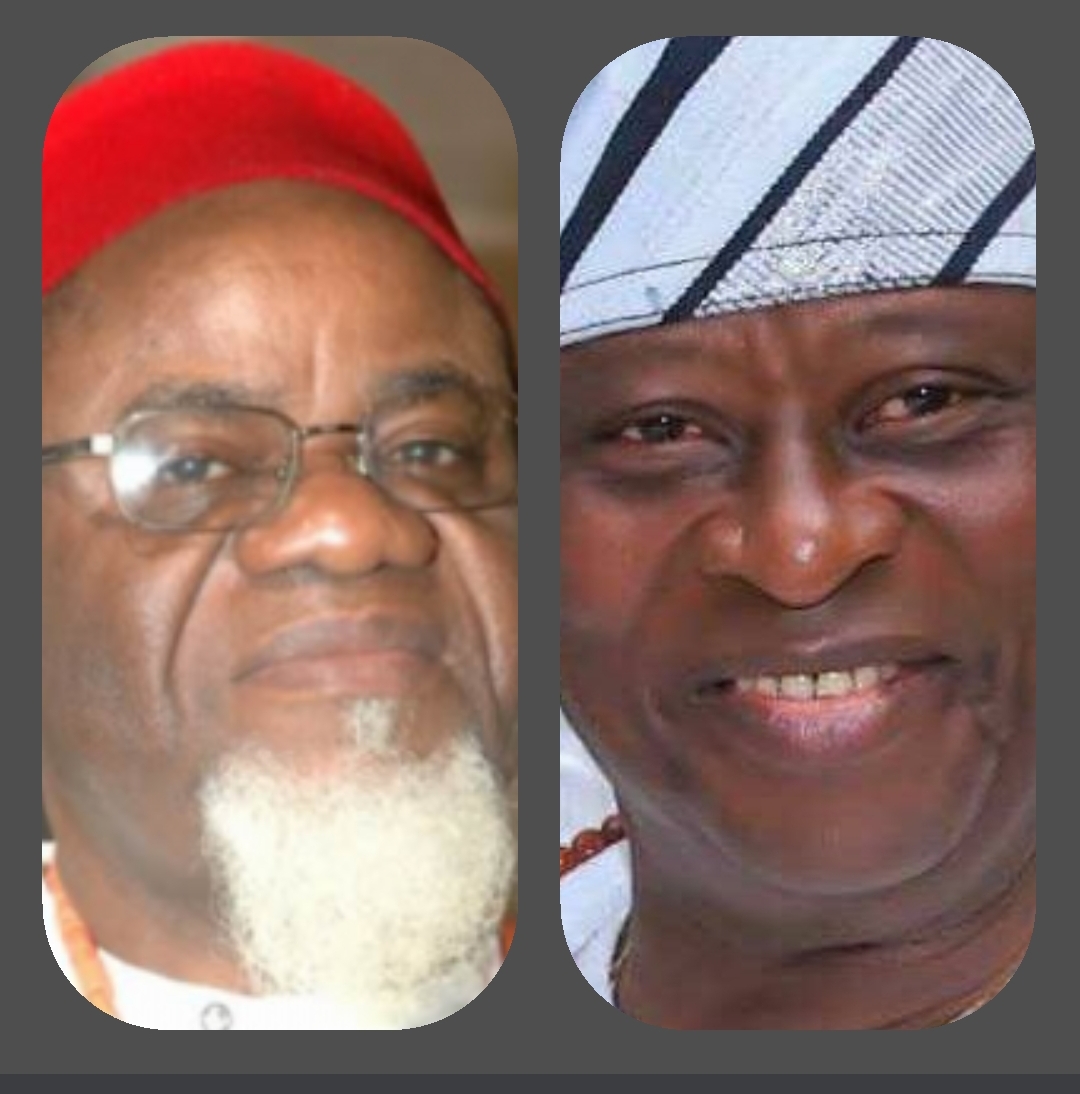 Ahead of 2023: Chairmanship and Candidate cannot denied Nigeria the opportunity for equity – Ezeife, Gbagi

Ahead of 2023 elections in Nigeria, the voices of leaders across the country is getting louder and such is the need for justice and equity to balance the country from what others perceives as forgetting one half of a nation or path to a united country.

The former party in government and the largest opposition party in Africa, the (PDP) Peoples Democratic Party has according to sources going to retained its position of the national chairmanship in the South. With such potential process, means as seen across parties that when one region get a top position the other in term of elections goes to the other region making the Presidency coming from the North.

Of course in today’s Nigeria’s reality that is not an issue to be accepted for another Presidential candidate to emerge from the North as President Buhari is a Northerner. In the other equation too as religion plays one of the major and upper stage in Nigeria, the candidate should come from another religion within the two majors.

These discussions on where and what should the PDP do, led the likes of a former minister of education and frontline PDP governorship aspirant in Delta State who also plays a strong position within the party, Barrister Olorungo Kenneth Gbagi, and Dr. Chukwuemeka Ezeife, a former governor of Anambra State, as well as a mobiliser in the Anambra state November 2021 gubernatorial election to shared their views. 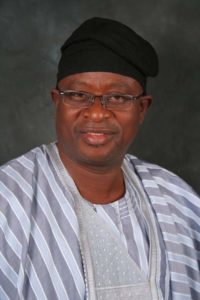 Honourable Gbagi said that the People’s Democratic Party has not really decide on the zoning arrangement of the positions as the party will have its National Convention on October 30 and 31 in Nigeria’s capital, Abuja. According to him, the country is presently governs by a Northern person and as its been done and seen, the next president should come from the South. Gbagi a legal icon in the country added such will be in the interest of justice, equality and the Nation’s collective interest.

‘‘The party has not agreed on any formula but the fact remains that when we come out of our various caucuses meeting next week we will be able to take decision on as its concerns our zone (South),’’

‘‘But given the peculiarity of where we find ourselves as a zone, the country believes that if we have a northern president now that it will be in the interest of the country for power to return to the southu. But we have not reached there yet,’’ he concluded.

On the other hand Chief Ezeife, the former governor of Anambra state, viewed the national chairman’s position as speculated staying with the South as an upfront of denying the South East an opportunity to produce the next president by the PDP.

He is of the opinion if that happens that the South East will consider other political parties to achieve their goals of securing the 2023 elections.

Chief Ezeife said, “If this is true we also have other political parties as plan B for the actualization of our ambition in the next general elections.

What the PDP has done is to deny us of this all important ambition of producing the candidate of the party and that means that the civil war is not over yet and the policy of reconciliation, rehabilitation, and reconstruction is on paper and not in action”.

“I urge my people to begin now to fashion out ways of achieving this goal through another party since the party formed by Ndigbo under the watch of late Vice President Alex Ekwueme cannot give us the ticket of the party.” chief Ezeife.