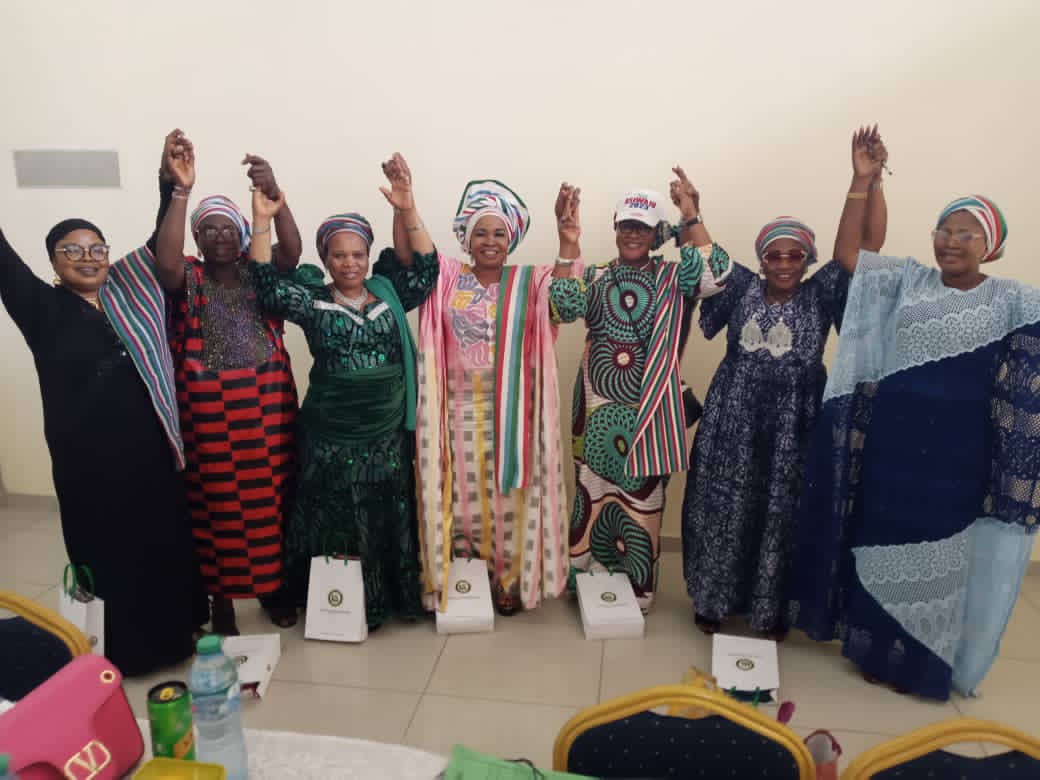 The All Progressive Congress (APC), women leaders in all the six Western States of the Federation has thrown its full weight behind the party’s presidential candidate, Asiwaju Bola Ahmed and pledged their unflinching support for his emergence in the 2023 presidential election.

The Southwest Zonal Women Leader, Hon. Yetunde Adesanya during a maiden meeting with the Southwest leaders in Abeokuta, said the purpose of the gathering was to brainstorm on how to mobilise women, either professional or politicians, secure their confidence and convince them to vote for Asiwaju Tinubu as president of the country.

Hon. Adesanya described Tinubu as a responsible father, reliable and dependable mentor, a worthy leader and a role model, urging women folks to work effectively and mobilise their children, husbands, parents, family and friends and vote for APC candidate that can take Nigeria to the fair haven.

“Our Presidential Candidate in APC, Asiwaju Bola Ahmed Tinubu is a worthy leader, a good father to all, a reliable and dependable man and a role model, that is the main reason all of us need to rally our support for him and ensure he emerge victoriously as the President of our country, Nigeria in the coming general election, in 2023”, Adesanya said.

Speaking, Women Leaders in Oyo and Ekiti States, Alhaja Tinuade Adigun and Hon. Caroline Egunlosi respectively, enjoined APC women to be well prepared, work in harmony and love, work assiduously and to be vigilant, saying these would not only lead to the election of Asiwaju, but also the general election, re-election of Governors and other candidates of the party.

In their Submissions, Ogun State APC Women Leader, Alhaja Aminat Adigun and that of Ondo State, Hon. Risikat Oladoye pointed out that another strategy to be adopted was to orientate the young and newly qualified voters on the importance of voting for Tinubu as the better choice in order to enjoy dividends of democracy and for a secured future. 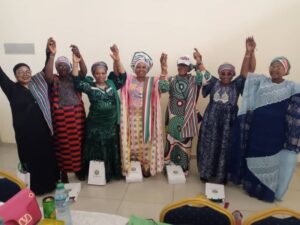