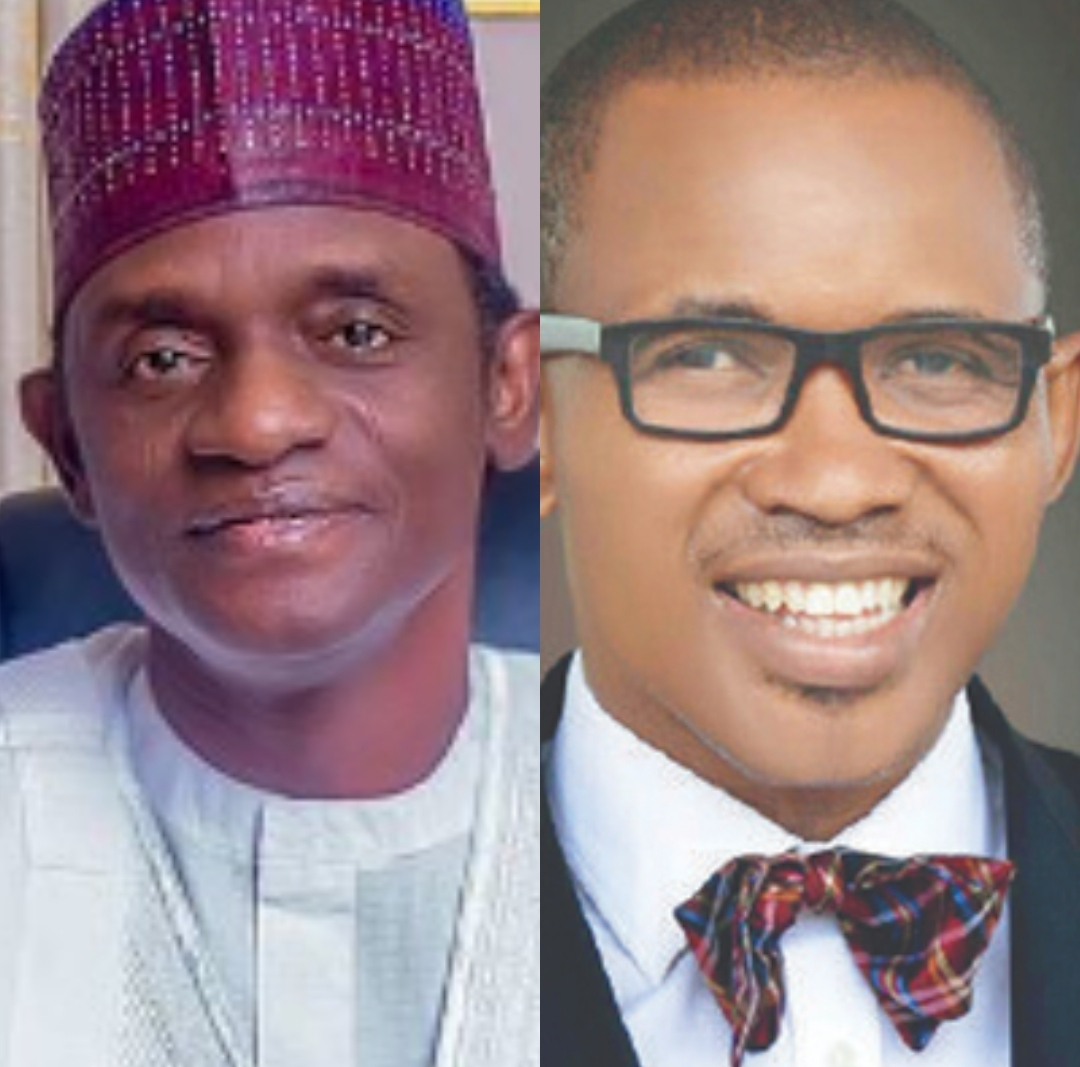 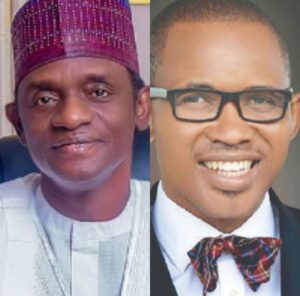 It’s no news that the Supreme Court by a split of 4-3 dismissed the Petition filed by the People’s Democratic Party’s Aspirant for the 2020 Ondo State Governorship Election, Eyitayo Jegede SAN against the incumbent Governor of Ondo State and the All Progressives Congress.

Without prejudice to the ratio decidendi of the majority decision of the Court, it is imperative to state pressistimo and very clearly too that with the unanimous position of the Apex Court that it appears the actions of the All Progressives Congress in permitting a sitting Governor as the Interim Chairman of the Party is in violation of the Constitution of the Federal Republic of Nigeria, it is my sincere view that the Interim Chairman of the All Progressive Congress should immediately step down.

My humble but cosmic review of the judgment comes with an indication that the Governor of Yobe State, Mai Mala Buni has to vacate his seat, as the Chairman of APC with immediate effect.

The provision of Section 183 of the 1999 Constitution of the Federal Republic of Nigeria (as amended) is clear and unambiguous to the effect that “The Governor shall not, during the period when he holds office, hold any other executive office or paid employment in any capacity whatsoever.” 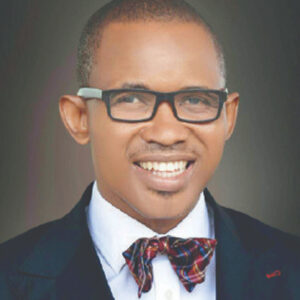 It is therefore incontrovertible that the continuous stay of the Governor as Chief Executive Officer of the All Progressives Congress runs contrary to provision of the Constitution and as such may be an albatross on the party, as all he had done before would be null and void, including nomination of candidates within the period of his so called Leadership of the party.

In lending my two cents, it is apposite to assuage and hint the leadership of the party by reminding same of the decision of Lord Denning of over 5 decades in the case MACFOY v. UAC LIMITED (1961) 3 ALL E.R where the Learned Jurist held that: “If an act is void, then it is in law a nullity. It is not only bad but incurably bad. There is no need for an order of court to set it aside.”

Whichever way this issue is being tilted, permitting a Governor of a State to hold other executive office may create cravings in some Governors to become the State Chairman of their Political Parties as being recently tinkered by some of them.

In order to nip this looming inglorious kismet in the bud, I thereby admonish that the acting Chairman of the All Progressives Congress should immediately step down as a stitch in time saves nine!