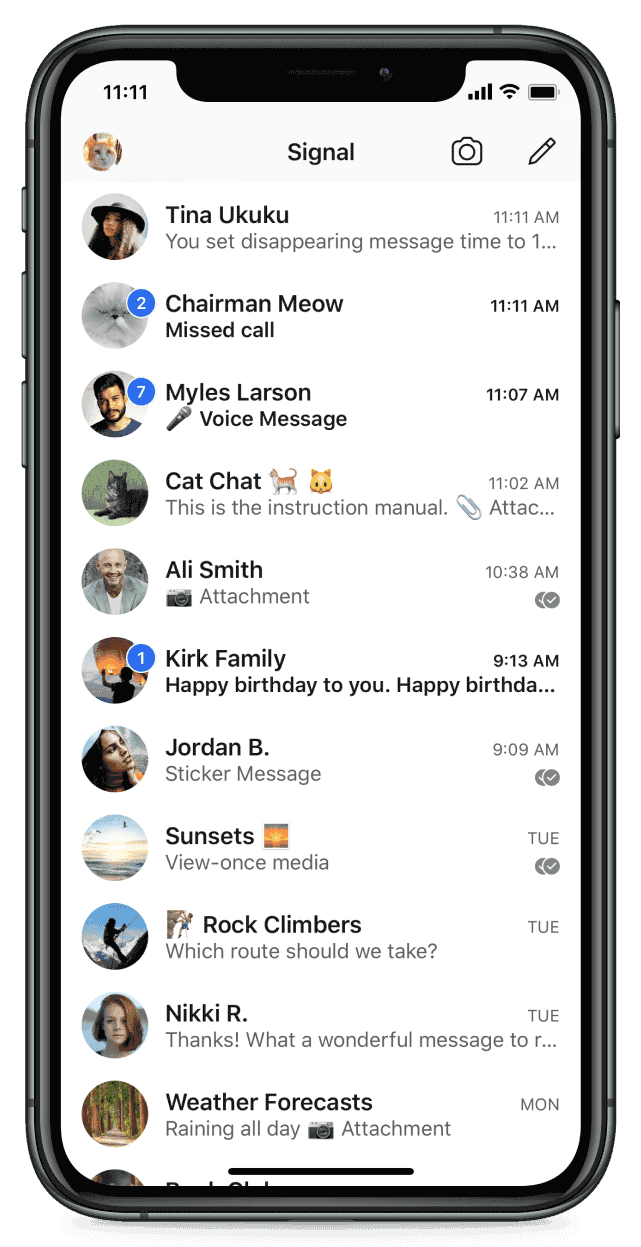 As the year 2021 rolls in with diverse and various new laws, leading to changes on terms and conditions of applications such as Whatsapp, a Facebook company application, and suddenly millions of its users are switching to Signal. Signal has been in existence since 2014, just like other emerging companies in the tech industry finding their relevance, Signal too is benefiting by its own policies and terms of total privacy to the customers or users of its application.

One of the richest people and Africn’s pride, the Tesla CEO Elon Musk also issued a call to his millions of followers to, ‘Use Signal’ on Twitter. Other famous endorsers of the app include Edward Snowden, M Cmdt. Alistair and former WhatsApp co-founder Brian Acton.

SIGNAL – Signal is a cross-platform encrypted messaging service developed by the Signal Foundation and Signal Messenger. It uses the Internet to send one-to-one and group messages, which can include files, voice notes, images and videos. Their tagline is ‘Say Hello to Privacy’. the Signal protocol for its end-to-end encryption feature is what WhatsApp uses.

Who owned and created Signal?

It was created by the Signal Foundation and Signal Messenger LLC, a non-profit company by Moxie Marlinspike, the American cryptographer and who is currently the CEO of Signal Messenger.

Funnily, the co-founder of Whatsapp Brain Acton and Marlinspike runs The Signal Foundation Mr. Acton, left WhatsApp back in 2017, and invested about $50 million to develop and take Signal to the next level. The Signal app is available for Ipad, iPhone, Android Windows, Mac and Linux.

Do you have to pay to use and its feature?

So far it is free. You can make and send messages, video and audio, share photos, and links, just like any other messaging apps work but more respect to privacy according to the company. As compared to the group number of 256 in Whatsapp, Signal allows you to create and is limited to 150 members.

The advantage here is that when you add someone into a group, they will ot see your post until and unless you send them an invite which they have to accept before seeing your post and joining the group. Finally Signal allows you to reply to messages individually, as well as posting other funny faces etc, and one thing for us  is even allows you to delete a particular message from the chat not send by you to delete by choosing the ‘Delete for Everyone’ option.

You can use your laptop and Ipad for it but the messages from your phone are not sync neither can you backup as according to Signal all messages, files, pictures, and other contents are stored locally on your main device.

They said they have many features such as PIN number, locking screen and  incoming calls and message notifications. The only data they collect is ‘Contact Info’, which is your phone number for the main account. This is primarily the phone number used to create the Signal account while your profile name and picture is end-to-end encrypted.

They have no interest storing your messages or any information about your calls on its servers but queue them as “end-to-end encrypted messages on its servers for delivery to devices that are temporarily offline.”

You cannot use it for business accounts as in whatsapp app.

“I trust Signal because it’s well built, but more importantly, because of how it’s built: open source, peer reviewed, and funded entirely by grants and donations. A refreshing model for how critical services should be built.” Jack Dorsey CEO of Twitter and Square

“Signal is the most scalable encryption tool we have. It is free and peer reviewed. I encourage people to use it everyday.” Laura Poitras Oscar-winning filmmaker and journalist

“As an African, I am always happy to see how technology drives our interests to develop as a continent and this is a new application in the right direction.” Mentoring Cmdt. Alistair

“I am regularly impressed with the thought and care put into both the security and the usability of this app. It’s my first choice for an encrypted conversation.” Bruce Schneier Internationally renowned security technologist